Realme was a hit in India in 2020. It has launched quite a few phones, now we are focusing on Upcoming Realme phones 2021. We are still waiting for the launch date of Realme X7. But it has already told us about the X7 devices coming to India. Realme X3 pro will launch in India as well but nothing has been officially announced yet and Realme X2 pro came out in India earlier this year. Upcoming Realme Phones in India will be attractive and powerful from the inside out so let’s have a look at some Realme Upcoming Phones Under 10000, 15000, 20000 INR below. 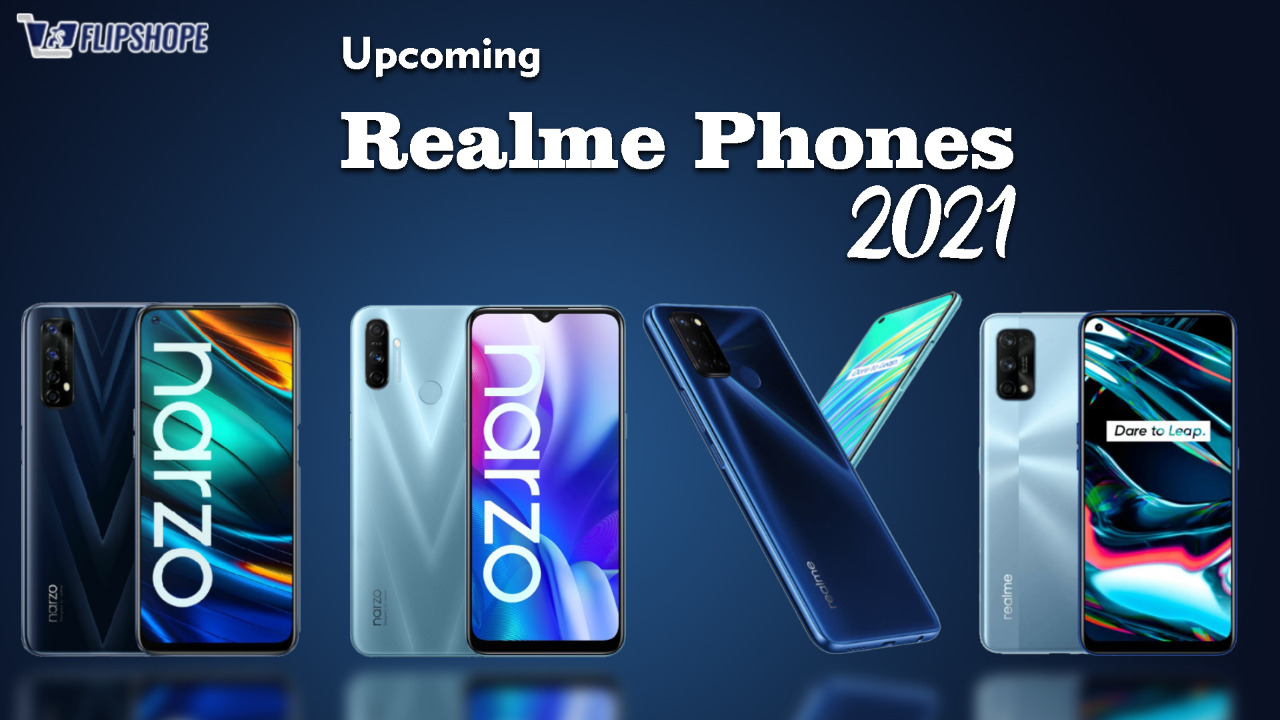 The Realme X7 already unveiled in China and Realme India CEO confirmed that X7 is on top of the list of upcoming Realme phones in India, this phone will be in the limelight in all the Upcoming Realme Phones 2021, Realme X7 will come with an octa-core MediaTek Dimensity 800U 5G chipset with up to 8GB of RAM and 128GB of internal UFS 2.1 storage and Android 10-based Realme UI and packing a 4.300mAh battery with 65W SuperDart fast-charging support. Realme X7 will have a 6.4-inch AMOLED 1080p monitor with up to 120Hz refresh rate and 180Hz touch sampling rate. The fingerprint sensor is fitted in the smartphone.

In all Realme Upcoming phones X7 will have an 8-megapixel ultra-wide, and an amazing 64-megapixel main camera, 119-degree FOV camera, a 2-megapixel, and a 2-megapixel macro camera. If you love taking selfies, you’ll be glad to know that the Realme X7 comes with a 32-megapixel front camera within the punch-hole. Realme X7 launch in India is expected to happen next to Realme X7 Pro in December. 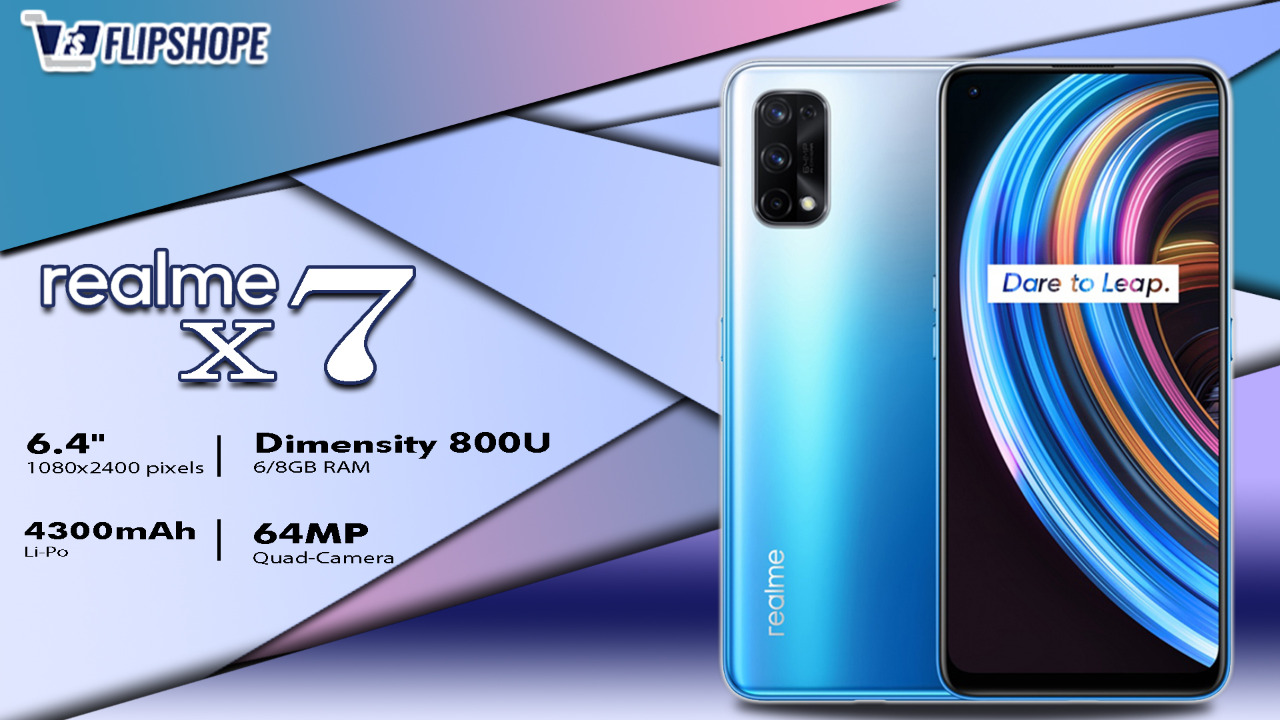 The launch of the Realme upcoming Phones C17 India is said to have taken place by November, perhaps by Diwali. As far as the specifications are concerned, Realme C17 comes with 720p display offering a 90Hz refresh rate. The high refresh rate on the budget Realme phone demonstrates the company’s commitment to the budget segment. Realme C17 is powered by an octa-core Qualcomm Snapdragon 460 processor coupled with 4GB of RAM and 128GB of internal storage. in the list of upcoming Realme phones 2021, C17 capacity can be further extended with an external microSD card of up to 256GB.

There’s an 8-megapixel camera on the front of Realme C17 with a fingerprint sensor on the back. The computer has a USB-C port with a 3.5mm headphone socket. The Realme C17 is backed by a large 5,000mAh battery that supports 18W fast charging. Realme C17 can comfortably operate for more than a day at a single charge. 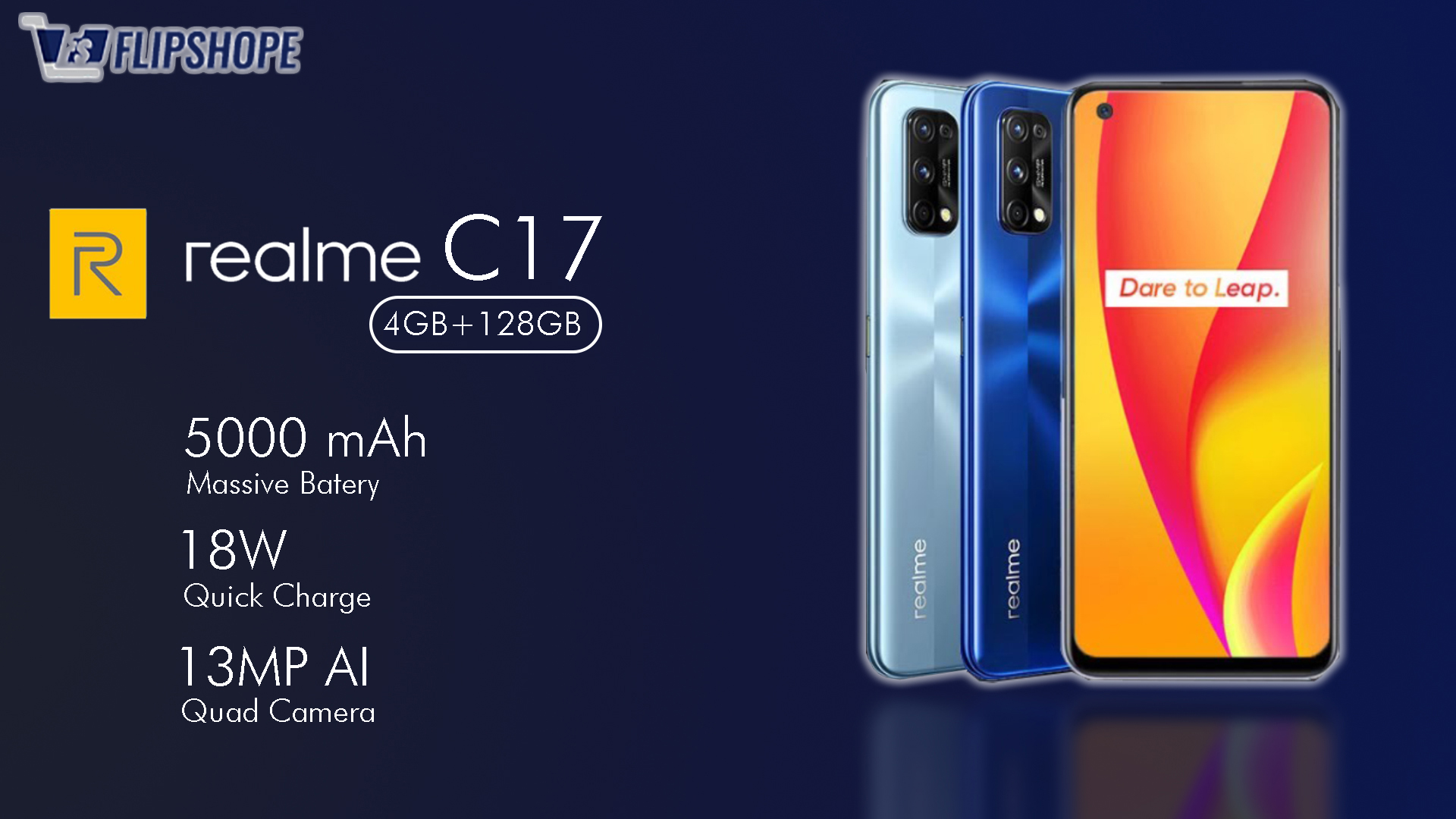 Realme X2 Pro was launched last year in November, and the successor could be dropped this month. The company has recently revealed the 125W UltraDART fast charging technology, in all the Upcoming Realme phones 2021 the Realme X3 Pro could become the first smartphone to come with the new charging solution. The smartphone will feature Samsung’s next 108MP camera sensor, the HM2 108MP lens, as its primary sensor. In the entry-premium tier, Realme X3 Pro will replace Realme X2 Pro.

The Upcoming Realme Phones in India X3 Pro runs on Snapdragon 865 Plus. The price of Realme X3 Pro is expected to remain in the Rs 30,000 corner. Like the X3 series, the Realme X3 Pro series may also have two versions. Realme X3 Pro BIS certification has also been confirmed, so the launch of Realme X3 Pro India will not take much time. 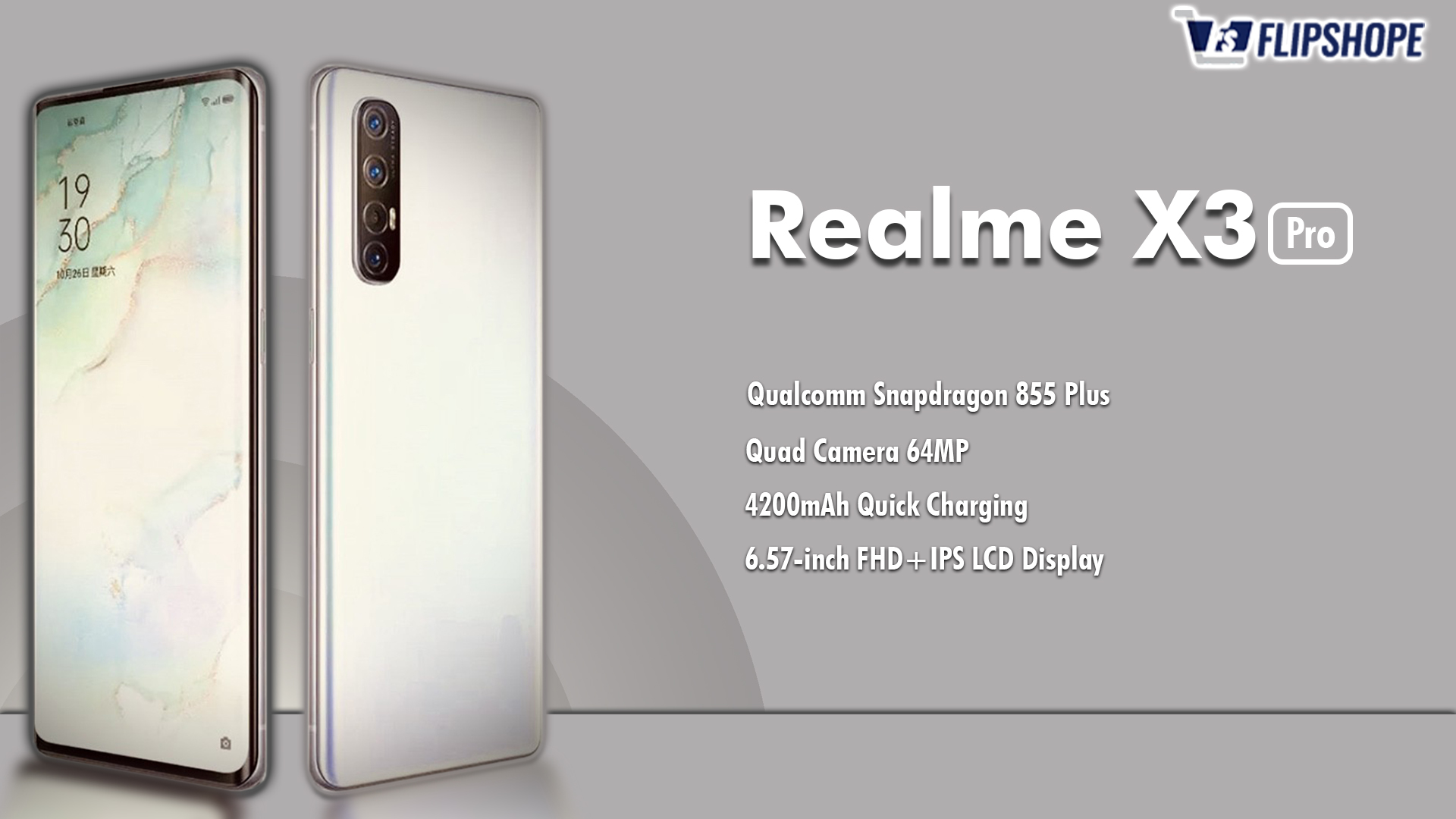 Realme X60 Pro will again support dual-mode 5G networking with improved internals. the  Realme X60 Pro 5G will be powered by Snapdragon 888 Chipset with the support of 5G and other top features. in all the upcoming Realme phones 2021 company has yet to announce the timetable for the launch of Realme X60 pro 5g. 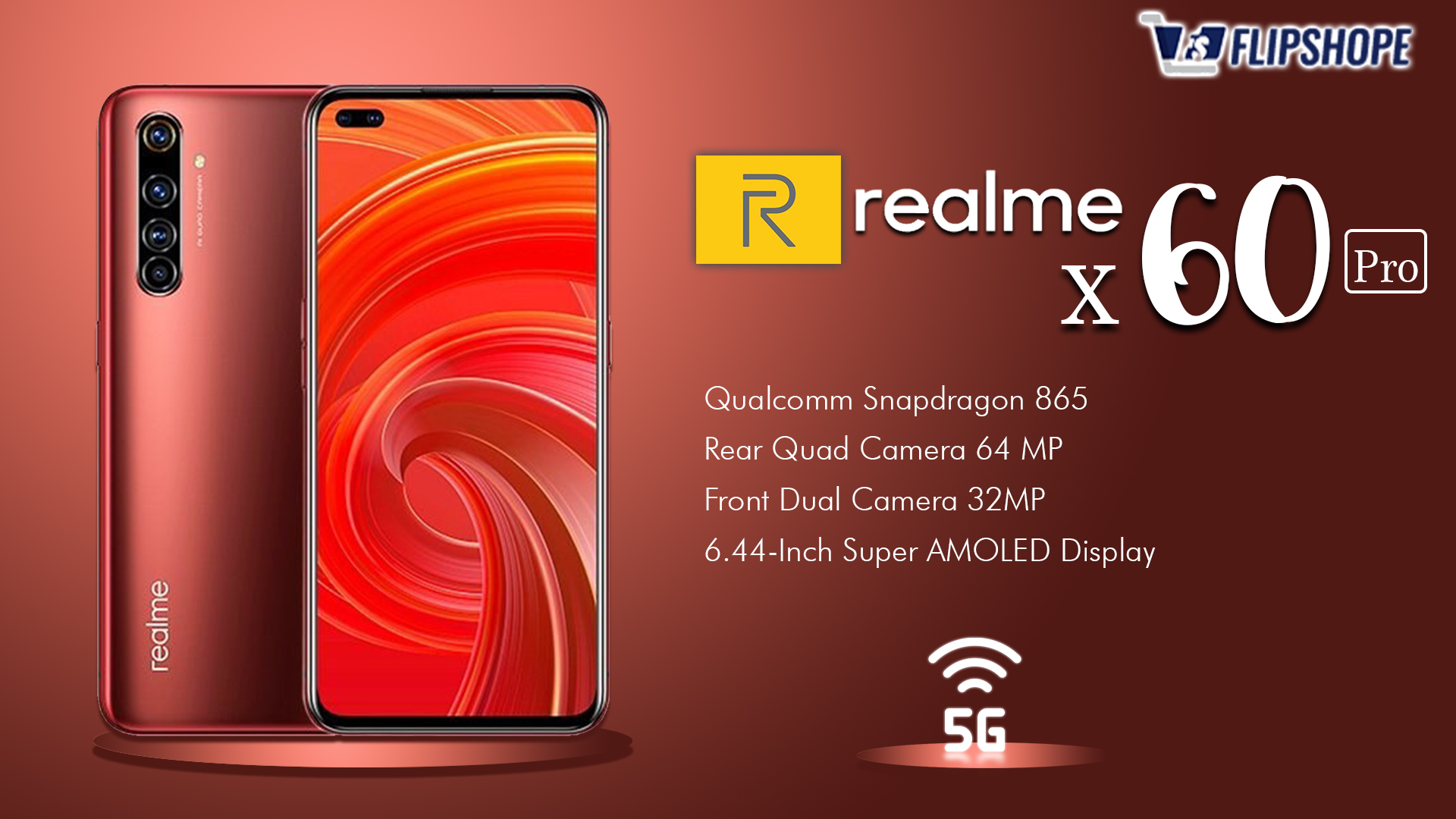 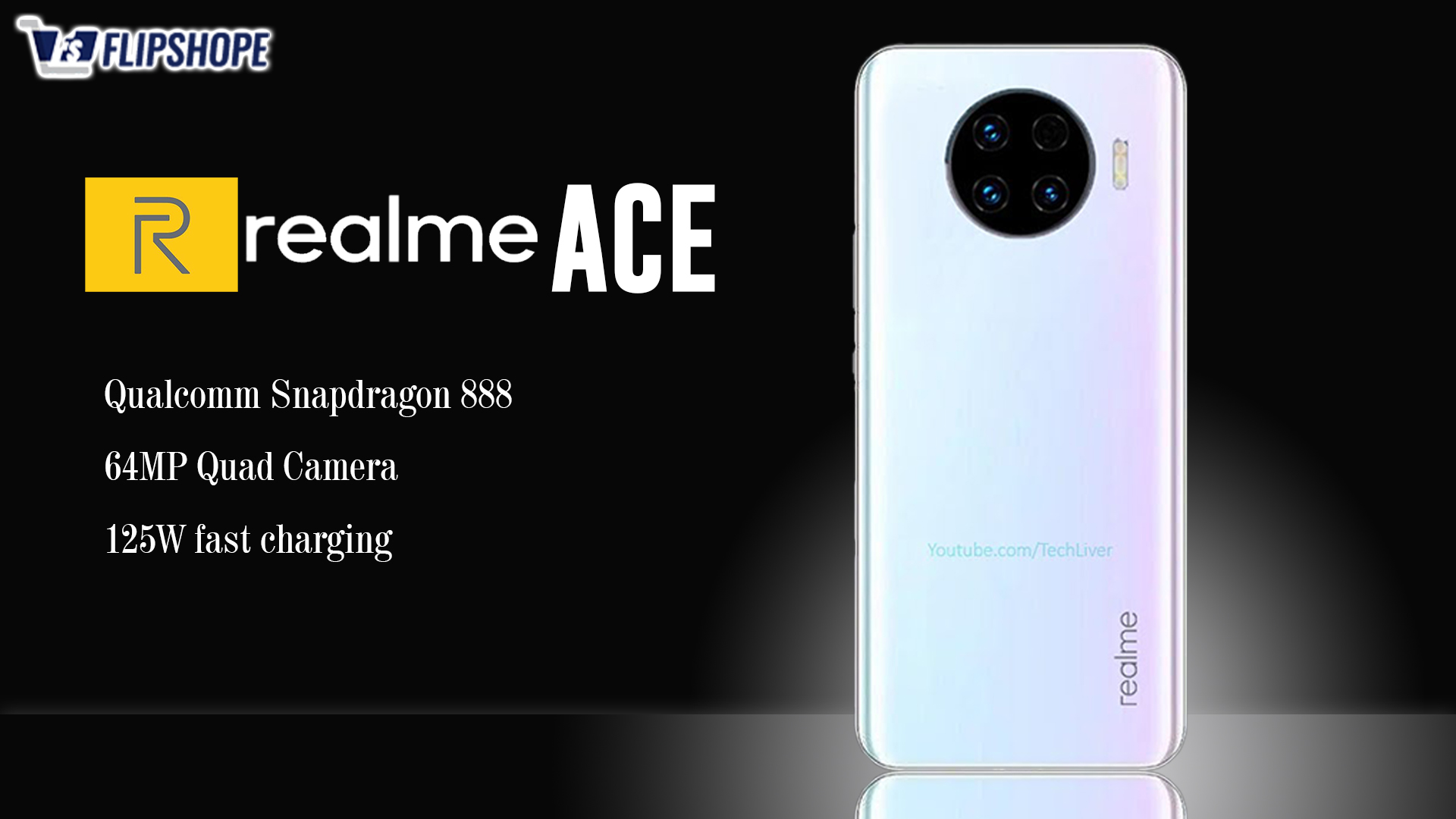 Realme came with a new X series Smartphone X9 Pro there is no Official Launch date for this smartphone but it’s expected in the Upcoming Realme Smartphones 2021 list. this smartphone Carry 6.4 Inches OLED display and support a 1080 x 2400 Pixel Display this phone will have MediaTek Dimensity 1200 5G chipset with Octo-core CPU.

Realme X9 Pro will be a powerful smartphone with a really good Camera setup as you’ll get a Triple Camera setup which is 108mp, 13mp, and 13MP to make this phone run longer Realme will give a 4500 mAh Li-Po Battery.

It is said that the company is also working on a Realme 7 Pro+ concept. It is suggested to come with the next generation flagship Qualcomm Snapdragon 875 chip, so that the 108MP sensor may also be part of it. 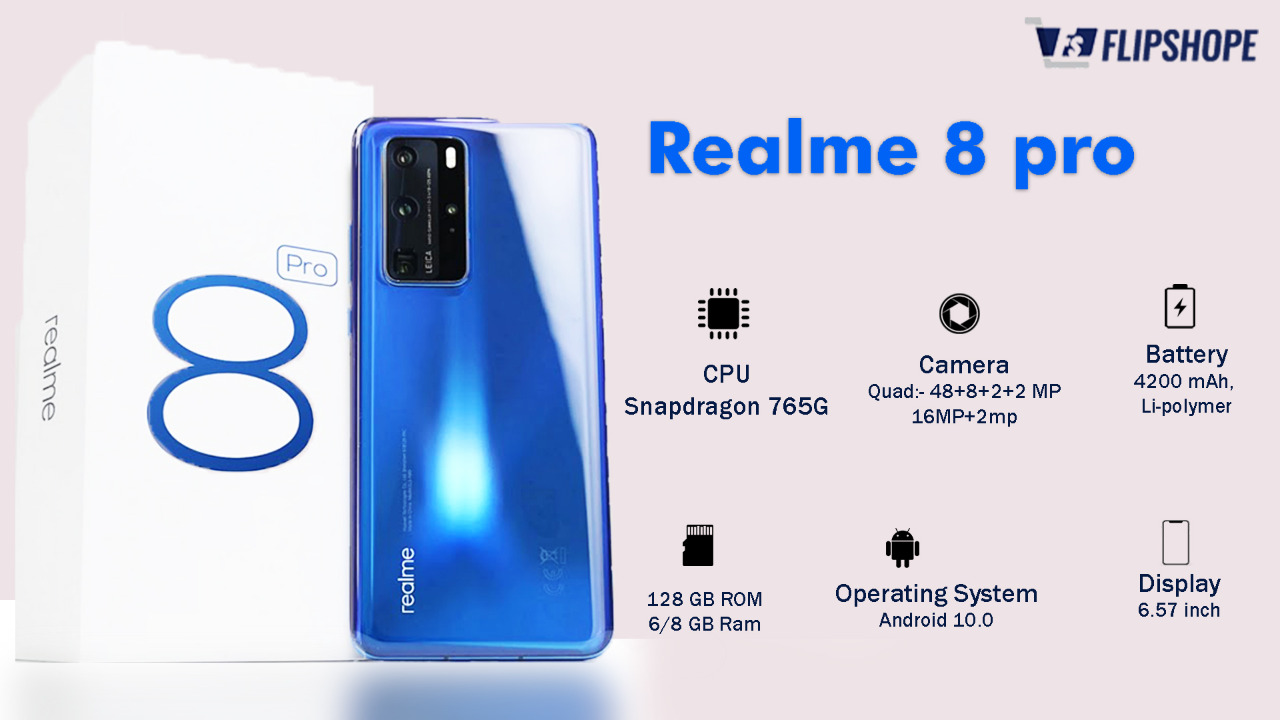 In the list of upcoming Realme phones, 2021 the next version of the Realme X4 may be coming soon. Realme X3 Pro is all set to be unveiled, so Realme X4 can be introduced in a couple of months from now. The contents are known to update its models and series in short intervals, and thus the Realme X4 series is expected to decline in a while. The upcoming Realme phone will soon be part of the gossip mill, considering the success of the X series.

The system is possible in the development process right now but the launch of Realme X4 won’t take long. We should anticipate several phones in the Realme X4 series as well as Realme X4, 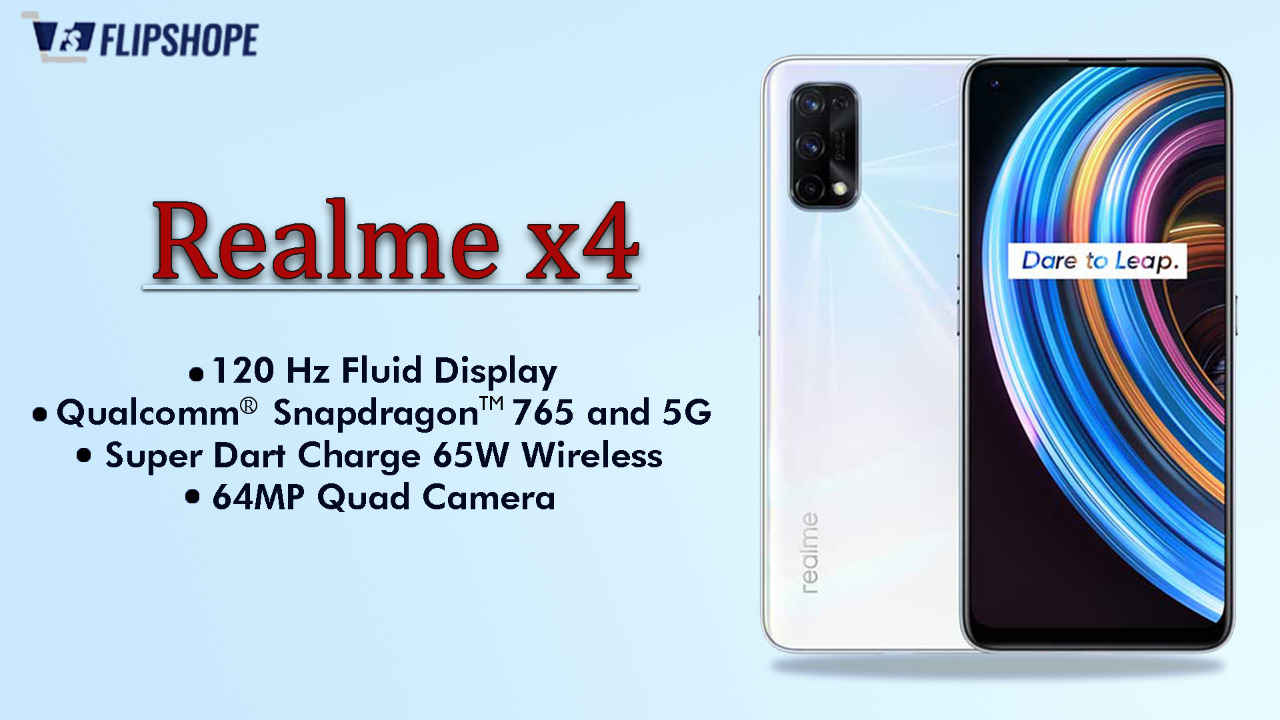 Realme Race is Rumored to come in 2021 this Realme phone will be a powerpack phone with some really good features. in the list of Upcoming Realme phones 2021 this phone definitely got the charm. Realme Race pro as the name suggests this phone is going to be very fast with Qualcomm SM8350 Snapdragon 888 Chipset and Octa-Core Processor in the camera section you’ll get triple camera setup on the rear side which is as followed 64MP, 13MP, and another 13MP Camera.

Realme Race will be available in Black and other colors and the combination of RAM and storage will be 128GB 8GB RAM, 256GB 12GB RAM, and  512GB 12GB RAM you can choose according to your need.

The accessible Realme Narzo 30A will stay in the value-for-money budget band. Upcoming Realme Phones In India, the Realme Narzo 30A price will start under Rs 9,000 for the basic model. The Narzo 30 price should be Rs 12,000 and the Narzo 30 Pro model will come in Rs 15,000 segment. 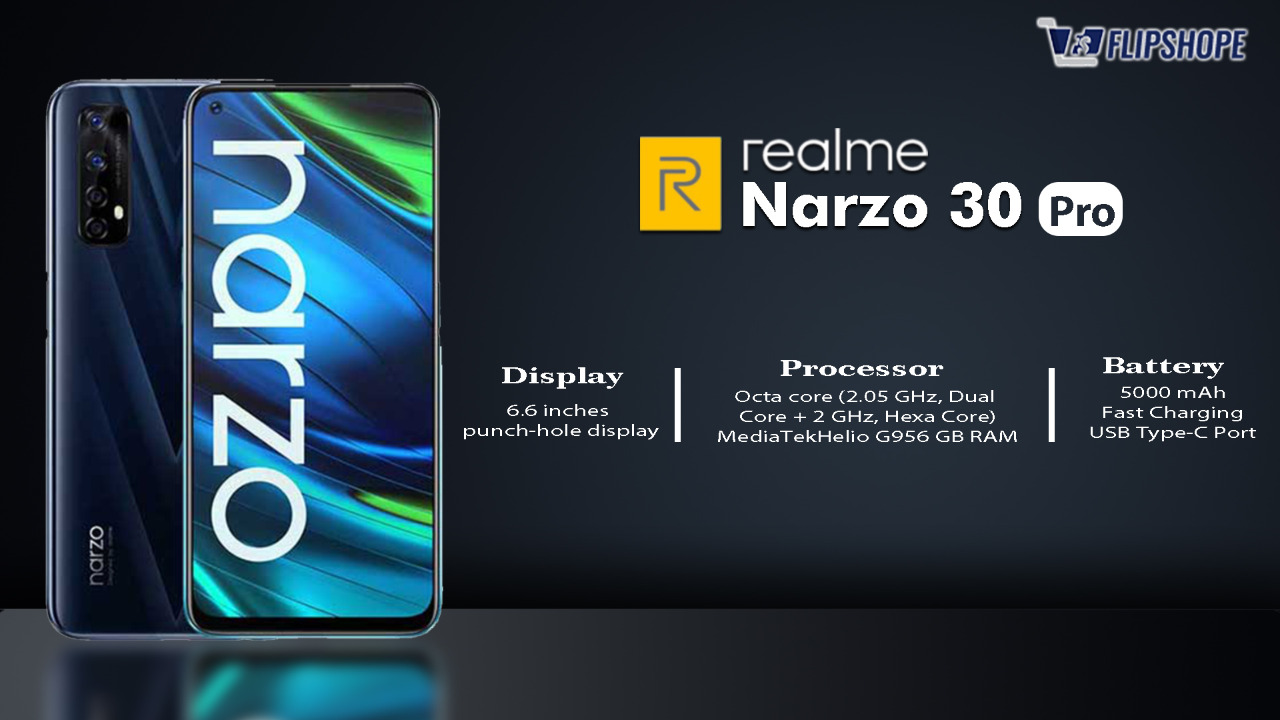 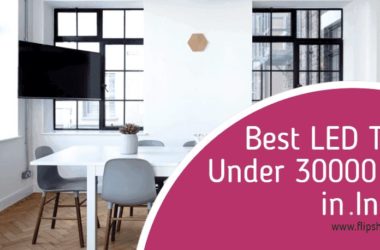 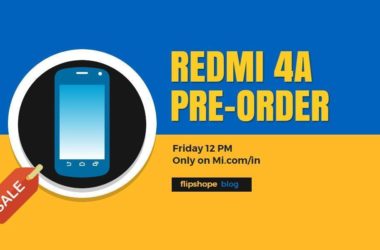 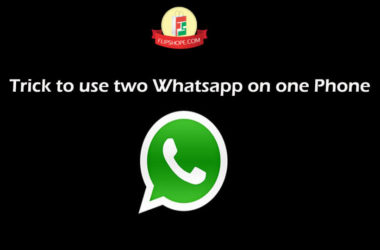 Whatsapp is one of the most popular messaging application which is now acquired by Facebook. This is app… 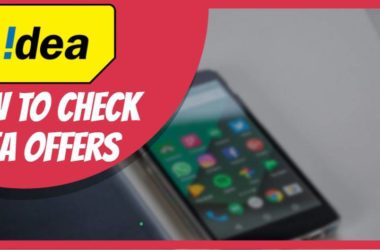 How to Check Idea Offers 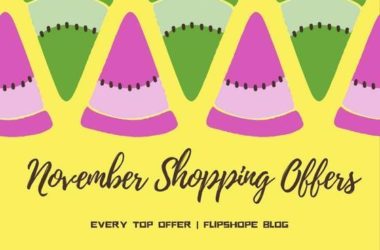