Xiaomi has launched a new variant of its  Redmi 2A with 2GB of RAM and 16GB storage in China. The new rolled out version of the Xiaomi Redmi 2A will be going on sale in China staring Tuesday. 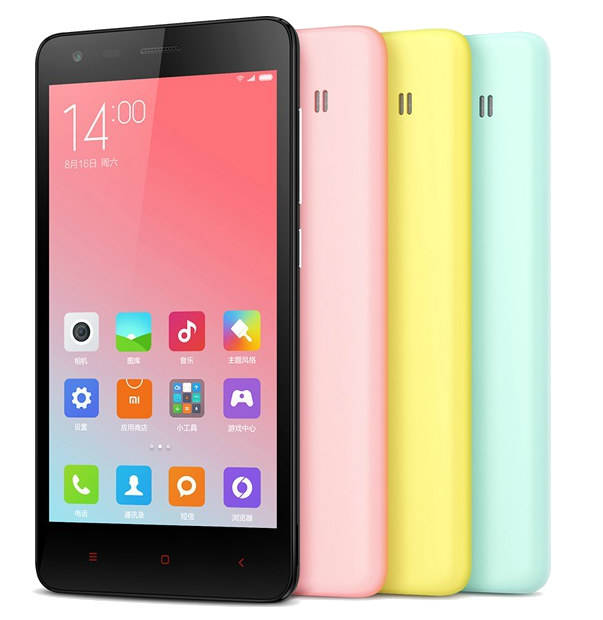 Xiaomi CEO Lei Jun confirmed the news via his Weibo account and announced a pricing of CNY 549 (approximately Rs. 5,700) for the smartphone. The new Redmi 2A comes with 2GB of RAM and 16GB of built-in storage.

In terms of other specifications the smartphone has similar features, like a 4.7-inch HD 720×1280 pixel) IPS display with a 312ppi, the Redmi 2A is powered by a 1.5GHz quad- ore Leadcore L1860C Cortex-A7 processor, the rear camera has an 8-megapixel with LED flash, 2-megapixel front-facing camera, Dual SIM support and 4G LTE connectivity.It runs on MIUI 6 based on Android 5.0 Lollipop out of the box and will get the stable MIUI 7 update in future. 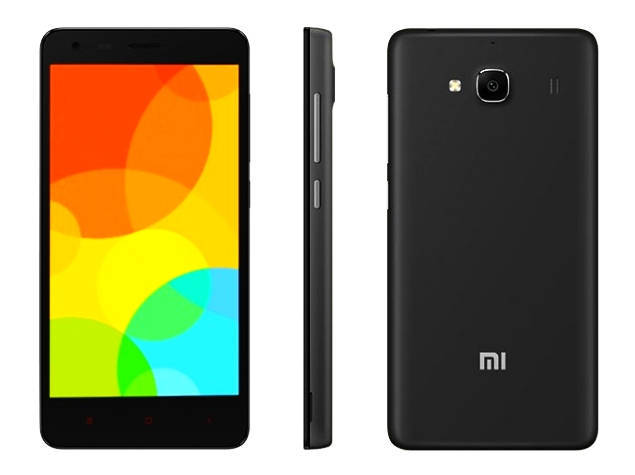 Xiaomi “The Apple of China” is trying to get success in world like they got in China. They are famous because of their aggressive pricing.

Technology improved a lot in these days, people who were born in 1990’s those are the ones who grown with technology. The first mobile which came out can only be used for talking, then they […]

The Safe Browsing technology from Google now comes as a default setting on Android platform to protect Chrome users on hand held devices from entering phishing websites and web pages that harbor malware.

On Friday, SanDisk launched the new Connect Wireless Stick (Pen Drive) in India, The new wireless pen drive from SanDisk comes with easy sharing, transferring and accessing of photos and videos between mobile devices and computers.