Windows 10 is running on 300 Million Machines

Yes, you heard that right Windows 10 is now on 300 Million Active devices. Windows 10 was released on 29th July 2015. It hasn’t even completed 1 year and Windows 10 has achieved 300 million Milestone. 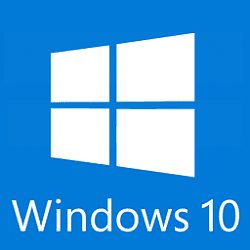 Windows 10 had few bugs but they all were removed by Microsoft after updating Windows 10. If you haven’t yet upgraded to Windows 10, then this the right time to upgrade as later on you may not be able to update your PC.

Windows 10 is the most loved operating system in its segment. Windows 10 will lead your machine to be more personal and more productive. 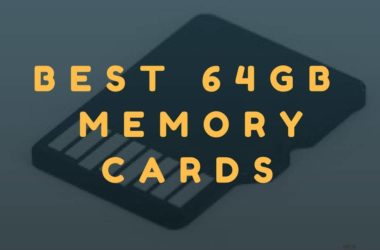 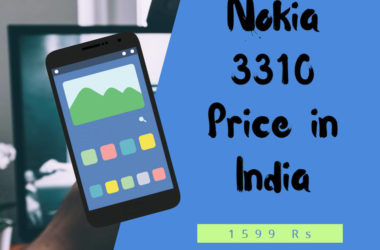 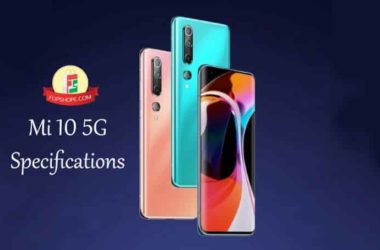 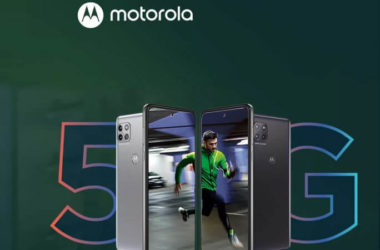 Motorola today (30th November 2020) launched it’s 5G lineup device in India. Even, this is one of the… 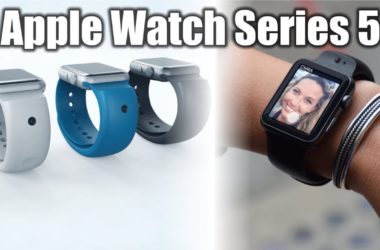 Apple’s next smartwatch won’t appear until at least September 2019, alongside the new iPhones, but that hasn’t stopped rumours appearing about… 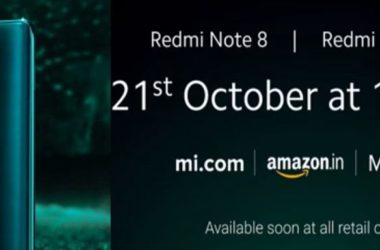