Whatsapp New Features, Whatsapp New Feature Details, Whatsapp Wallet Feature: Whatsapp is a global messaging app. It is available for free on iOS and Android app store. Whatsapp has been the leading app for communication all over the world. It uses the device’s internet connection to provide multiple features to the user. These features include making voice calls, sending text messages, or making video calls. One can also send images, GIF (Graphics Interchange Format), videos or even documents. The app also supports sending user location via the map functionality. It is also very useful in sending audio files, phone contacts and voice notes, etc. Whatsapp does all this just by using your device’s internet connectivity and doesn’t charge you for the service. Here is how to use WhatsApp without internet.

The app has been growing exponentially in market share as well as generating huge amounts of revenue. Whatsapp was bought by Facebook in 2014 and has been adding some new features ever since. It is a great app for messaging and calling by using your internet connectivity. The app also gives its users and their conversation privacy using end-to-end encryption. This means that no one else except the sender and receiver will be able to read the texts. But one of its main feature which is usually not talked about as much is the file sharing capability it gives its users. Whatsapp allows you to share different types of files to other users using its app.

All Types Of File Sharing

How To Use Whatsapp Without Mobile Number

Whatsapp may soon allow you to transfer money using your Whatsapp app. This news came to light after the rumored talks between Whatsapp and State Bank Of India (SBI), the National Payments Corporation of India (NPCI) as well as other institutions. Whatsapp has been doing it to launch a peer-to-peer payments system integrated within its app. Whatsapp has increased its efforts to integrate a payment method in their app as hike recently launched its own hike wallet.

A senior SBI official told the publication, “Due to the complexity of the architecture, WhatsApp is in discussions with the State Bank of India, NPCI and few other banks to devise ways to integrate their systems with the bank and with NPCI.” This means that you may soon be able to use WhatsApp for a lot more than just messaging and video calls. 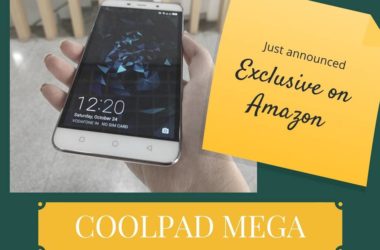 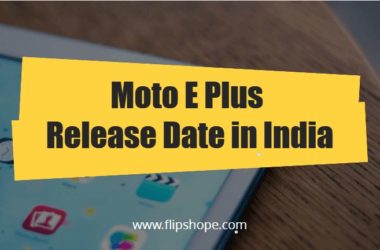 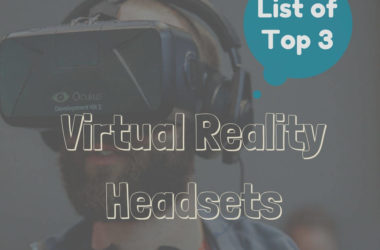 In the recent days everyone is using Virtual Reality Headsets, recently lenovo killer note 5 made a launch… 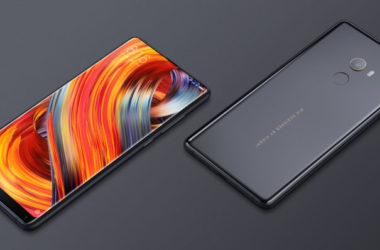 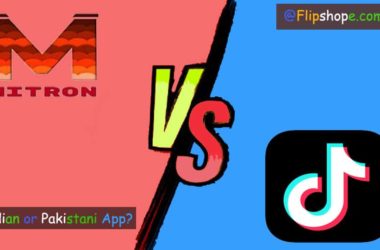 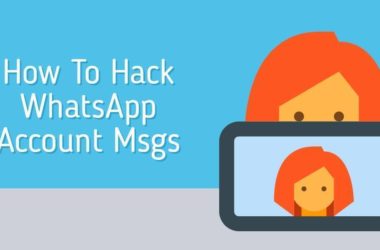 How to Hack Whatsapp Account Messages Online: Have you ever thought of hacking someone’s Whatsapp..? You can actually…