Vodafone Free Netflix Offer And How To Get It

How To Get Vodafone Free Netflix offer, Vodafone Free Netflix offer, Free Netflix For a Year For Vodafone Users: Vodafone is a British multinational telecommunications company, with headquarters in London. Its operations are in different countries of the regions of Asia, Africa, Europe, and Oceania. Vodafone is the fifth most revenue generated telecom company in the world. Vodafone owns and operates networks in 26 countries and has partner networks in over 50 additional countries. The company has been making some headlines in India over the past few weeks. They were recently in the news for their Supernight Plan. Vodafone has now launched an offer for its users which should make a lot of free souls happy. Here is how to get Vodafone free Netflix offer for one year.

If you are a Vodafone user, then we have some great news for you. The company has announced a new subscription benefit for it users. Now, Vodafone offers free Netflix subscription for up to a year. This scheme is a free gift by Vodafone for its users. This offer though is not valid for all. Vodafone users with a RED plan only can avail this offer. Tere’s another catch though as not all RED users can avail this offer either.

This offer is valid for only RED users with plans that are priced at Rs 1299, Rs 1699, Rs 1999 and Rs 2999. Although the benefits of RED plans are far more than just the Netflix subscriptions. The RED users get free unlimited incoming calls and outgoing calls as well. It also gives free national roaming and data benefits of 30 GB. If you are a 4G user then you get 10 GB extra as well.  You also get 100 free national SMS for free.

You may also like: Xiaomi Mi Mix 2 Launch Date In India and Specifications

How To Get Vodafone Free Netflix offer:

You can know more about it at: VODAFONE 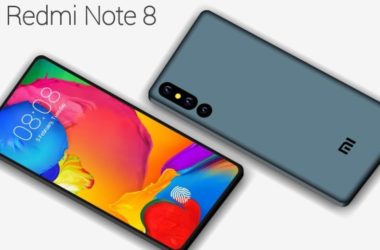 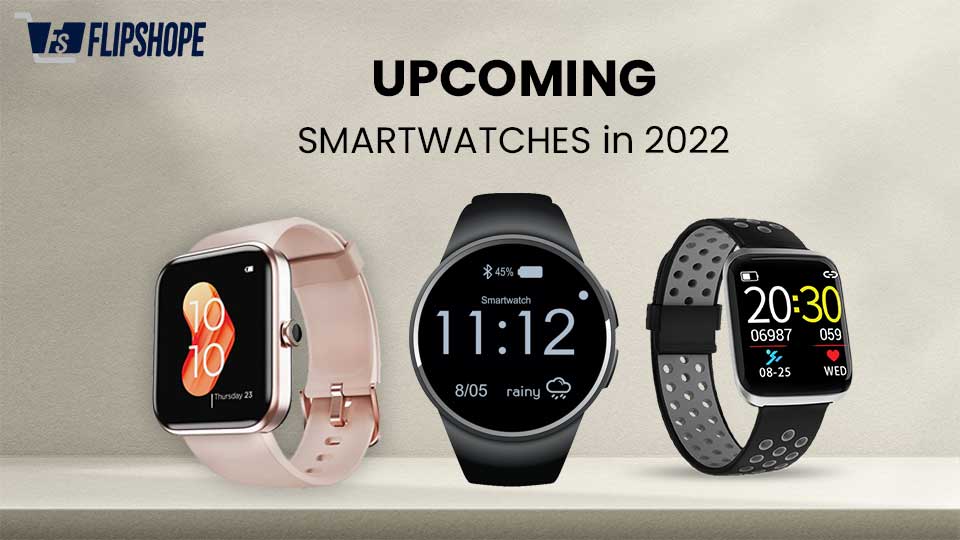 Smartwatches are like wearable smartphones that come up with many features. Several smartwatch brands are in the market,… 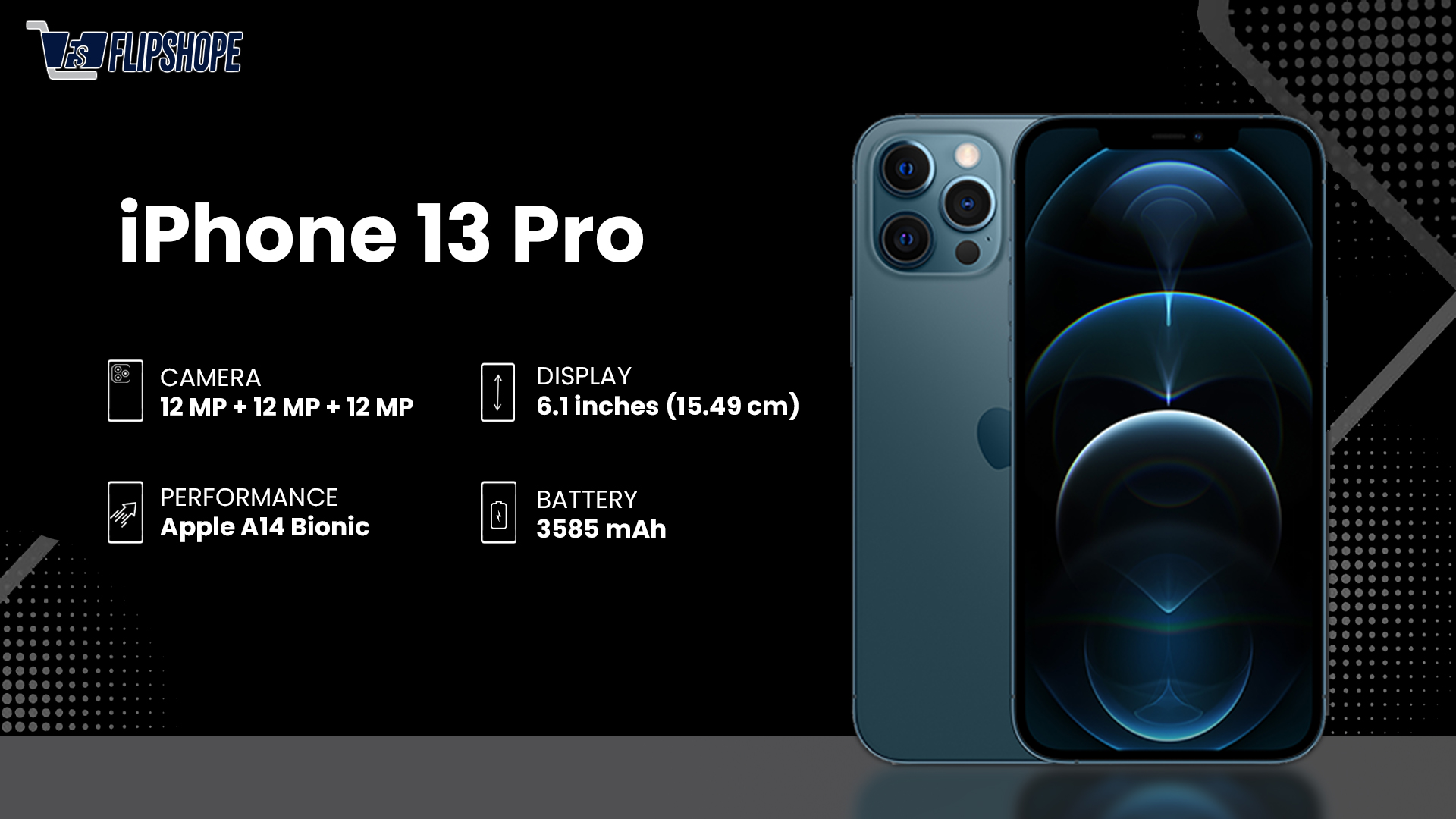 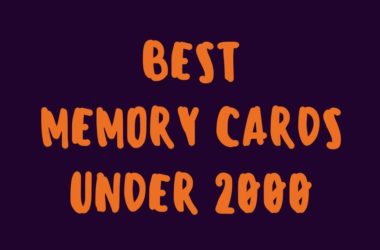 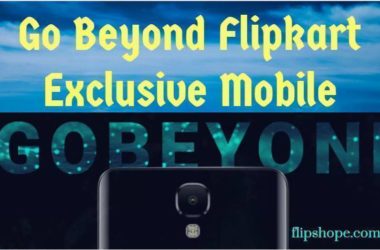 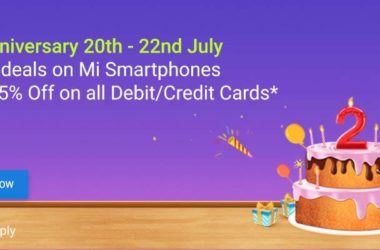 We are glad to announce Flipkart Mi offers on Anniversary Sale, having best offers on Mi Phones along…