Are you going to buy a new smartphone? Wait, we are going to share the list of best upcoming smartphones in February 2020. In January we have seen a few mobile launches and we can expect the same in February month. In the next month, we are going to see Poco X2, Galaxy M31, Realme X50 Pro, Galaxy S11 and Vivo iQOO. If you are thinking to buy a new phone, then you can wait because we are also going to see launch Poco X2 on 04th February 2020 and also we will see other launches too. Let’s check it in detail.

The Realme X50 Pro will be going to be the first 5G smartphone by Realme. There are chances that Realme will launch it in February or March. Mr. Madhav Sheth CEO of Realme India already confirmed the launch of Realme X50 Pro after Mobile World Congress (2020).

Inside Realme X50 Pro we can see Snapdragon 865 chipset with 5G support. This phone will be going to give tough competition to brands like Xiaomi, Samsung, Asus and other popular brands. Also, they are going to launch the Realme fitness band.

Recently, Samsung Galaxy M31 and M11 leaks are roaming around. According to the leaks, the model number of Galaxy M31 listed on Geekbench is same as spotted on certification site. Also, it will run on the latest Android 10 version and it is expected that it will come to Samsung’s Exynos chipset.

Rumors also suggest that it may have a quad camera setup of 48 MP and a huge 6,000mAh battery for long backup. There are chances that Samsung will unveil it in February.

The Poco X2 has been launched on 04th February on Flipkart. It is going to have a 120Hz refresh rate display and also we are going to see the Snapdragon processor in it. We are expecting the Snapdragon 730G processor and 64MP Camera with a Sony IMX686 sensor. 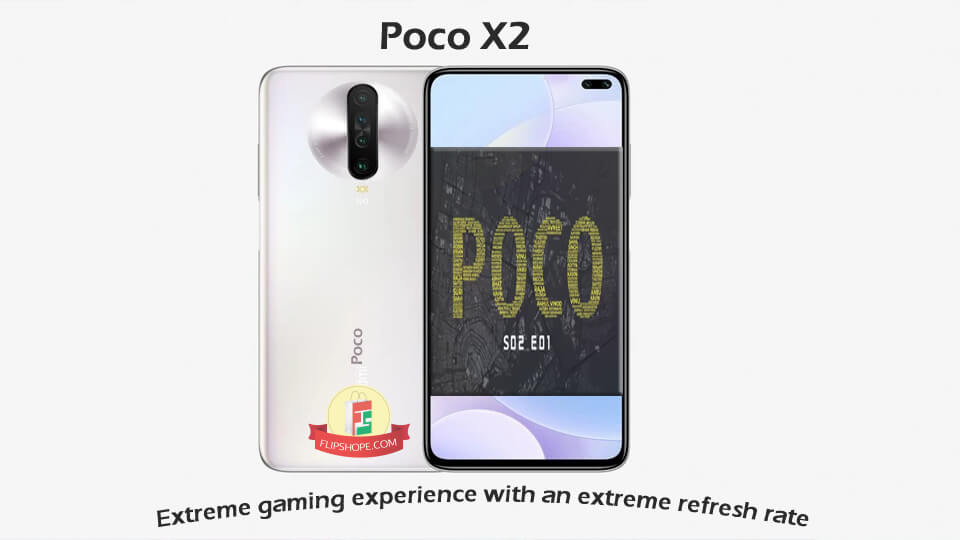 Rumors also coming that it is going to be rebranded version of Redmi K30, but with 4G support. Also, we may see dual punch-hole selfie camera. Just we need to wait for a few more days as this is going to launch soon. This is going to be one of the best upcoming smartphones in India.

So many leaks are already present regarding the Samsung Galaxy S20 series, which is going to launch in February. To clear your confusion the Galaxy 20 series is also known as Samsung Galaxy S11. Also, you will see another variant of Galaxy S20 as S20 Plus with more features. 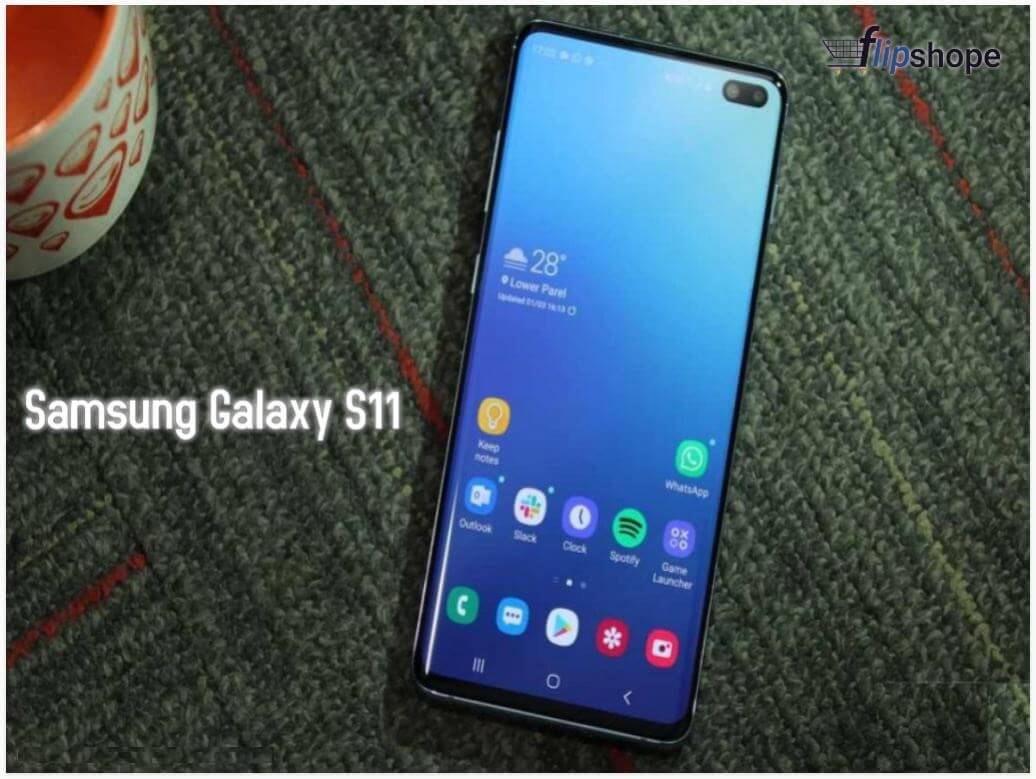 This Galaxy series going to be one of the hottest selling series phones by Samsung. All the upcoming smartphones have something interesting in it. Let’s see, in February what Samsung S11 series going to offer us.

According to the available information this device will run on the latest Qualcomm Snapdragon 865 chipset and it will be 5G smartphone. This is also one of the top upcoming smartphones in India because it is going to be a gaming-level smartphone.

If you like this article (Top 5 upcoming smartphones), then share it with your friends and family on social media. For more such updates, bookmark our page. Also, to grab this device in flash sale, download our Flipshope Extension. For more updates keep visiting us.

In this article, we are going to share the Top 9 upcoming smartphones to launch in India in December 2020 and we will also share the list of upcoming phones 2021 in India. Smartphones are […]

Almost every month we see multiple smartphone launches in the market. It seems like the mobile market is overloaded with smartphones. We can consider this thing in both good and bad ways. The good thing […]