A new smartphone is getting released every day and the month of August is going to witness the launch of several smartphones from top notch brands like Lenovo and Samsung. Here is a sneak peek into the specifications of the upcoming smartphones in india 2016 under 20000.

Lenovo has already reported that it will be hosting an event in India on August 1 and will be launching the K5 Note. The mobile has been launched in China earlier this year but the international model is expected to be different, the price of Lenovo K5 Note is still not known. The mobile sports a metal design, Dolby Atmos sound system and a fingerprint scanner.

Samsung has revealed that it will be launching the next mobile in the Galaxy Note series in its event on August 2. The event will be live telecasted in Samsung’s website and the all specifications and features will be revealed in the online.

Oppo’s selfie centric F1 series is gaining a lot of demand in the market. In accordance to the demand raised, Oppo is releasing F1 S as the successor of F1 Plus this August. F1 S will sport a premium 16 MP front camera. The other specifications remain confidential for now.

The emerging Chinese smartphone company is aiming to take a remarkable lead in the market by releasing a selfie centric smartphone on August 10. The official details about the mobile will be revealed very shortly.

Meizu has claimed that it will be releasing Metal 2 smartphone on August 10 in China. There are rumors that the company will also be releasing its smartwatch alongside Metal 2 in the event. 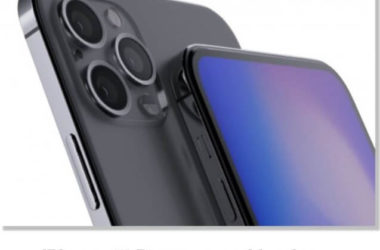 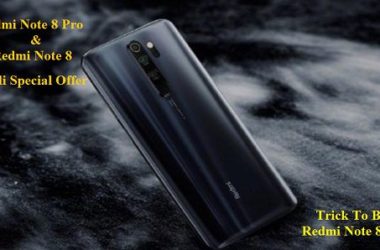 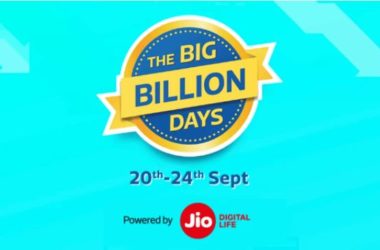 I Divorced My Old Phone , When there is a News of Lenovo K3 in Indian market

Lenovo K3 India Flashsale: What is a flash sale? Unless you have been living under a rock from… 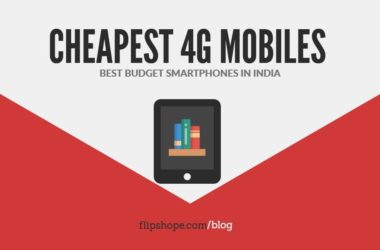 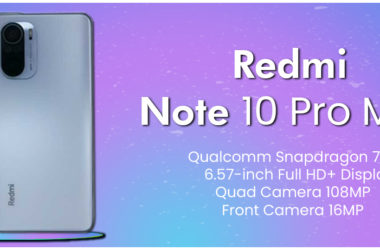