Samsung Galaxy J7 Pro Specifications, Samsung Galaxy J7 Pro Price: Samsung has launched a new smartphone in India recently. The smartphone is named as Galaxy J7 Pro. The device has been launched by Samsung to keep competing in the sub-range smartphone market. Samsung has lost its stronghold in this market of late and plans to change that with this device. This device has been launched in India to boost the market for Samsung and is thus priced very competitively. The device also comes with some new perks which can be found in the next paragraph along with the other features.

Samsung is doing something very different with this device for the marketing of the device. The South Korean giant has teamed up with Reliance Jio to offer up to 120GB of additional data to buyers of the Galaxy J7 Pro. J7 Pro also comes with Samsung Pay which was first introduced in Galaxy S8 and Galaxy S8+. The device sports a slim metal unibody design. The Home Button in the front consists the fingerprint scanner underneath. It also boasts a no bezel design on the left and right edges of the smartphone. The volume keys are on the left edge while the power button sits on the right edge of the smartphones. You get two color variants for the device, Black, and Gold.

YOU MAY ALSO LIKE: Google Pixel 2 specifications and latest leaks

In the specifications front, the Samsung Galaxy J7 Pro packs a 5.5-inch full HD (1080p) Super AMOLED display, and is powered by Samsungs very own home built Exynos 7870 SoC. It also comes with 3GB of RAM, and 64GB of internal storage that can be expanded using a microSD card.

The photography needs are also taken care by a 13-megapixel sensor with a f/1.9 aperture and 1080p video recording capabilities. What’s different though is the huge 13 MP front facing camera along with a flash for impressive selfies as well as video calls. It has IP54 certified splash resistance capabilities which is a new feature entry in this segment. It has dual sim slots and 4G LTE support and also has a pretty impressive 3600 mAh battery. The device is supported by Android Nougat out of the box with Samsung’s custom UI skin installed.

It is priced very competitively by Samsung at 20,900 Rs

YOU CAN BUY J7 PRO AT: AMAZON | FLIPKART

E-Batua App: Get Free Rs 20 Wallet Balance For Each Refer {Redeem In Recharge/Bank} 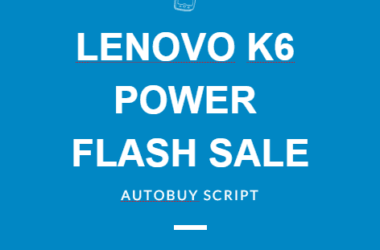 Well here comes the year end mega flash sale again it is from flipkart. This time the mobile… 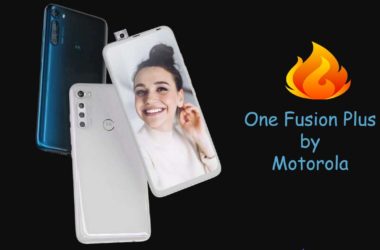 Motorola has launched a new smartphone Motorola One Fusion+ in its Motorola One line-up in Europe. Earlier, the… 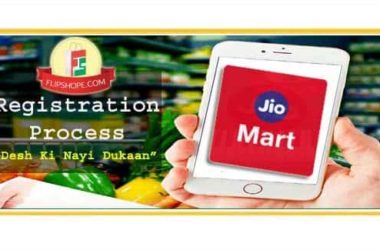 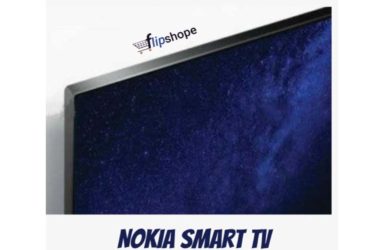 Nokia is one of the most popular companies known for making mobile phones. Now, Nokia brand licensee HMD… 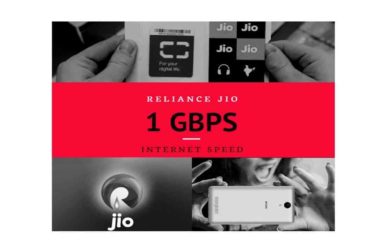 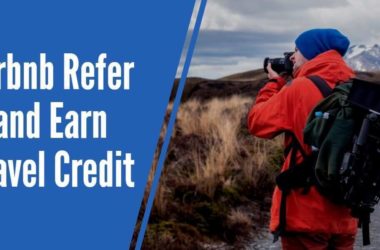