Attending phone calls while driving two wheelers can is highly dangerous and can even cost one’s life. Samsung Galaxy J3 (6) is the South Korean company’s new smartphone with S bike mode to make two wheelers life easier. The S bike mode is focused at avoiding the distractions of the riders while driving. The S bike mode can be activated with an NFC tag that comes with the mobile or in the Quick Settings panel. Samsung has claimed that the tag can be fixed to the helmet or the fuel tank so that the rider can reach it easily to activate or deactivate the S bike mode. Once the S bike mode is activated, the caller gets a pre recorded message through the Smart reply feature that the called person is driving and cannot attend the call. The rider doesn’t get notified about the call and hence doesn’t get distracted. If there is an emergency, the caller can press 1 on their mobile to notify the J3 (6) owner about the call. The S bike mode shows the user the call log suppressed during the drive. The Smart Reply feature allows the user to send pre defined text messages for specific callers. Samsung J3 (6) also provides Motion Lock feature which ensures that the rider halts the vehicle before attending the call. Samsung J3 (6) has in built reward plan of up to Rs.1500 from Freecharge for its users. Samsung has stated that the S bike model was conceptualized and developed in Indian R&D centres. Asim Warsi, Senior Vice President – Samsung India has stated that it will be made available across all 4G-enabled Galaxy J series devices over a period of time.

Samsung Galaxy J3 (6) sports a 5 inch Super Amoled display and has a metallic ring surrounding the entire face of the phone. The rear camera is of 8 MP with LED flash. The front camera is of 5 MP. The volume button is on the left and the power button is on the right. Galaxy J3 (6), akin to the other J series mobiles has a removable back panel, dual SIM, slots and 2600 mAh battery. The mobile runs on a quad-core processor clocked at 1.5GHz paired with 1.5GB of RAM and 8GB of storage. It supports expandable storage up to 128GB using microSD card slot and 4G LTE. The Galaxy J3 (6) runs Android 5.1 Lollipop with Samsung’s TouchWiz UI on top. Samsung has claimed that its Ultra Data Saving (UDS) mode has helped consumers save up to 50 percent on mobile data usage. The company says that the feature now allows data savings on music streaming apps as well.

The Samsung Galaxy J3 (6) is priced at Rs. 8990 in India thus entering the competition among the mobiles under 10K. It will be made available through Snapdeal. The new S bike mode provides J3 (6) an upper hand but we have to wait for the reviews to decide if the mobile is user friendly. 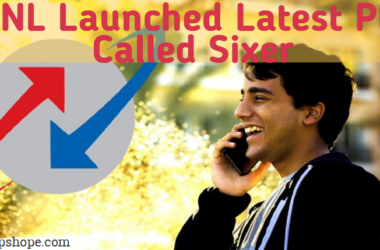 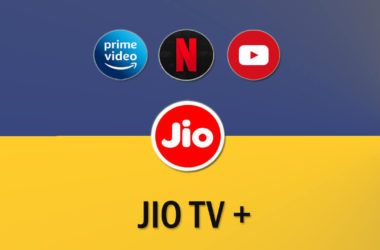 What is Jio TV+? | Announced with 5+ Unique Features | Know what you don’t know 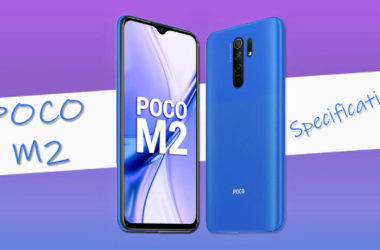 Poco is a sub-brand of Xiaomi Corporation. The brand tries to build its position in the Indian market.… 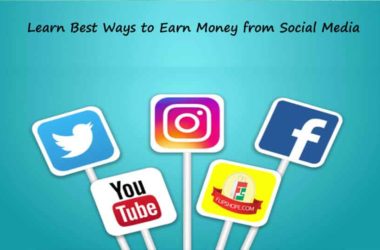 Become a Millionaire this Lockdown: Learn to Earn Money from Social Media

Hey, Guys! Are you willing to earn money from social media? I know you all wanted to make…

Motorola, a classic brand which recently launched its Moto Razr Flip phone is planning to launch a new… 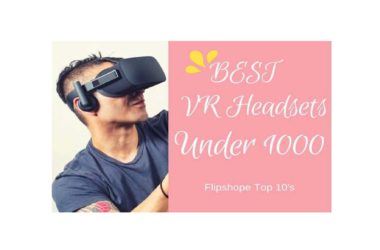 Here we are presenting the best Vr headsets under 1000 in india, these all items are now available…