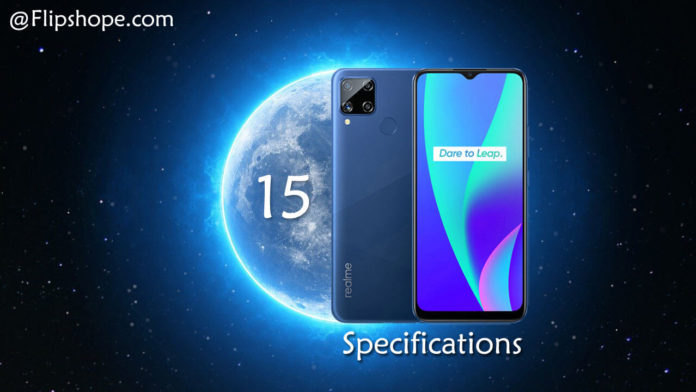 Realme has the advantage to be the powerful and attractive brand in India. It is releasing its new smartphones with an attractive design and increasing its demand in India. It has tough competition with top brands in India such as Xiaomi, Oppo, Samsung, Vivo, etc. The introduction of updated features and improved performance of Realme phones makes life easier for users. Recently, the Realme C11 was released and Realme 6i is on the way with amazing specifications in India. In addition, Realme plans to introduce a new smartphone in the C series. The new smartphone from Realme is Realme C15. The readers can check all the leaked specifications and functions of the Realme C15 smartphone from this article. 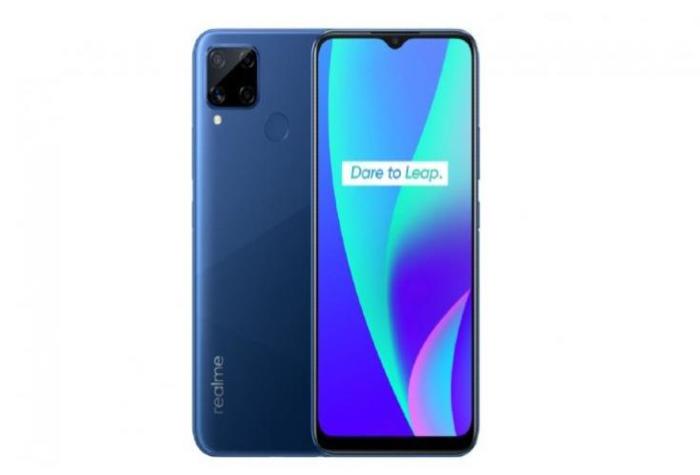 A leak showed that the special function in the C15 smartphone is a powerful 6000mAh battery. The phone has a Non-removable Li-Po 6000 mAh battery. Accordingly, the battery will support 18W fast charging. Also, there is a mini-drop display on the front. In addition, there is a quad rear camera with an LED flash at the back. There is a fingerprint scanner at the rear center of the mobile.

This phone is going to be a mid-range smartphone at an affordable price. The reports suggest that the upcoming C15 phone will be similar to the C11 phone. We expect the following Realme C15 specifications. The phone may have a 6.5-inch display. Further, the phone will be based on Android 10 OS with custom Realme UI and MediaTek Helio G35 chipset. The CPU is Octa-core 2.3 GHz Cortex A53.

There is a MicroSD slot for expandable storage. The phone may release in 64GB 3GB RAM and 64GB 4GB RAM models. There may be a Loudspeaker, 3.5mm jack, WiFi, hotspot, Bluetooth, and GPS. The phone will support USB port with Sensors. The initial price is Rs.11999 in India for the Realme C15 phone.

Realme C15 and C12 are scheduled to launch on 18th August at 12.30 PM. The company will host an launch event online and it will be available to buy via Flipkart.