Just like its toned-down version, the Pro model will also not launch with the number 4. Realme 5 Pro will launch this year only, probably on 20  August. Both the predecessors, Realme 2 Pro, and Realme 3 Pro did and are doing really well in the Indian market. In terms of upgrades, the smartphone will get a new processor and maybe this time a three rear camera system.

The company previously confirmed that they are working on a Snapdragon 730 smartphone, and it could be Realme 5 Pro. Realme is yet to officially confirm any details. The smartphone will launch at under 19,999 rupees.

Also see:-  Mi A3 Next Sale from Xiaomi 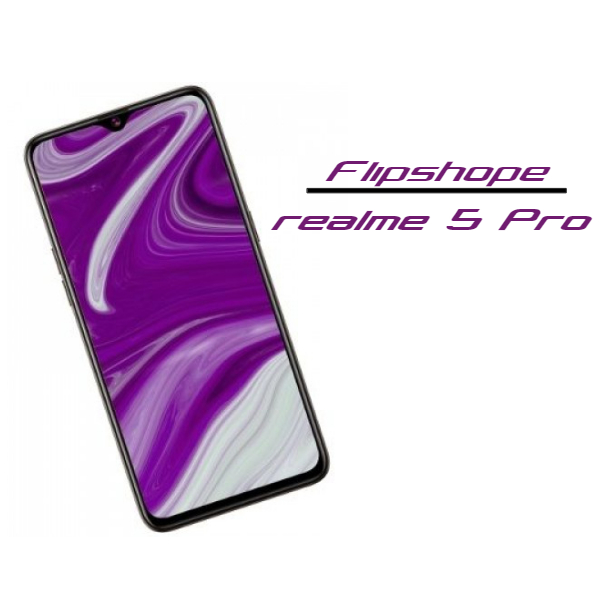 The Realme 5 Pro mobile features a 6.53″ (16.59 cm) display with a screen resolution of 1080 x 2340 pixels and runs on Android v9.0 (Pie) operating system. The device is powered by Octa-core (2.2 GHz, Dual-core, Kryo 470 + 1.7 GHz, Hexa Core, Kryo 470) processor paired with 6 GB of RAM. As far as the battery is concerned it has 4100 mAh. Over that, as far as the rear camera is concerned this mobile has a 48+8+5+2 MP camera. Other sensors include a Light sensor, Proximity sensor, Accelerometer. So, does it have a fingerprint sensor? Yes, it does. For graphical performance that can make games run smoothly, this phone has got a Adreno 618 GPU. Onboard, storage is at 64 GB with the option to expand the memory by Yes Up to 256 GB. 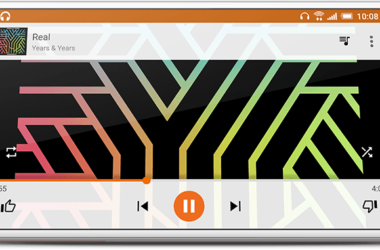 On 26th May, HTC 10 launch event which started at 11 am in Delhi, HTC not only launched… 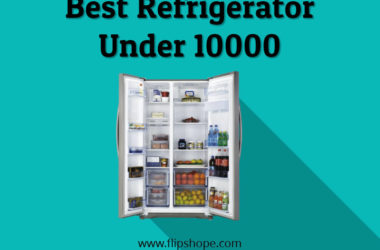 Best Refrigerator Under 10000 Rs in India from Top Brands 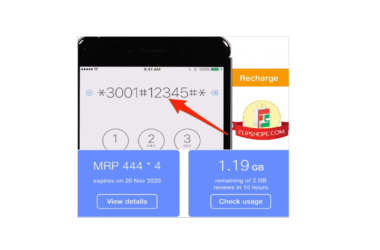 Are you searching for “How to check Jio Balance check USSD code 2020”? Here we will share all… 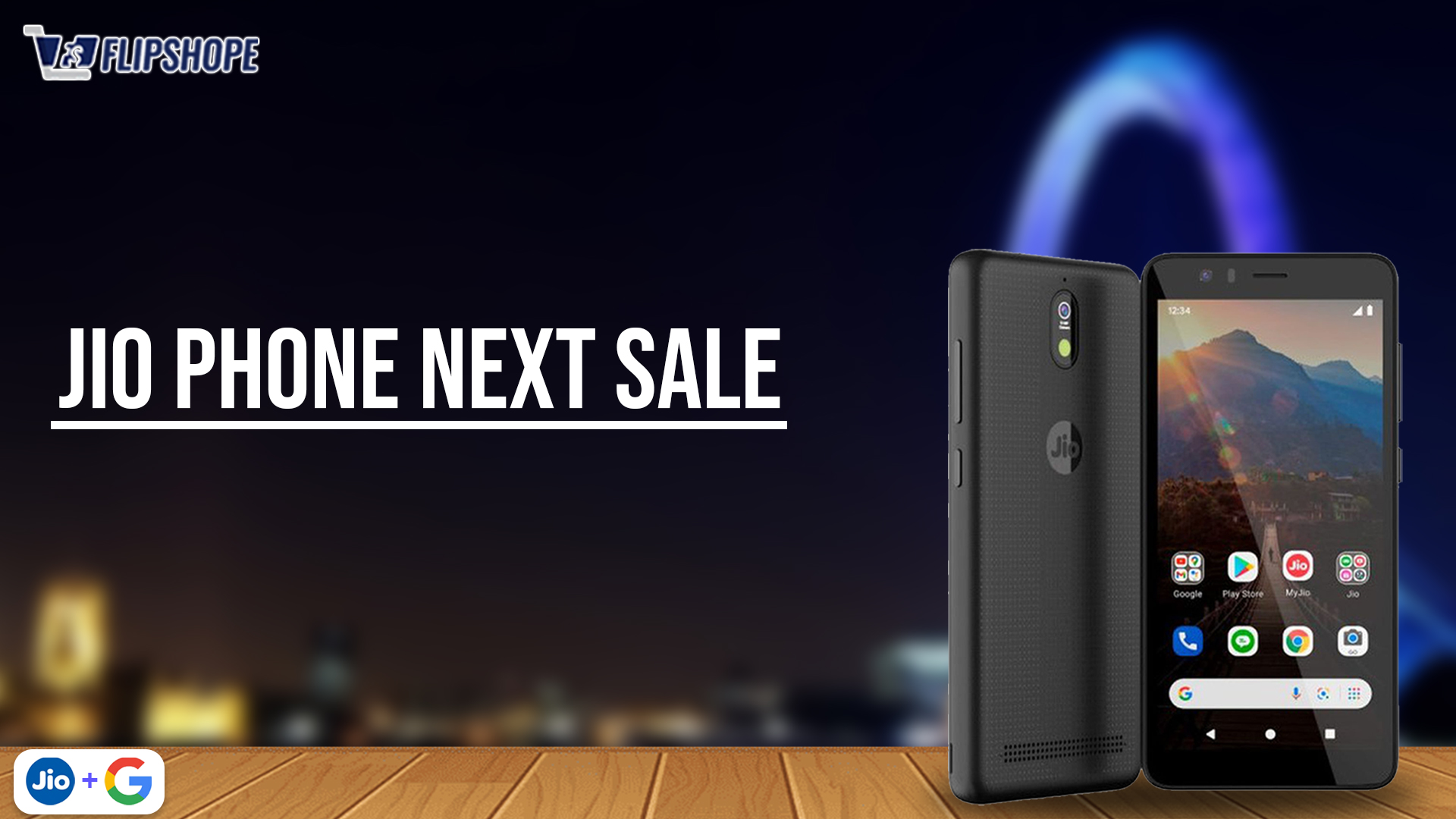 It was around August 1995 when mobile phones were introduced in India. Since then, there has been a… 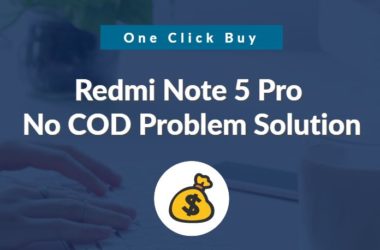