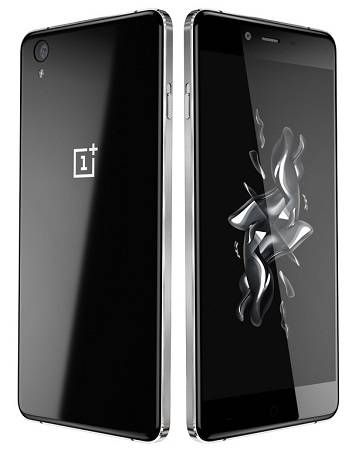 OnePlus has announced the launch of the OnePlus X, which is the company’s latest affordable smartphone with a brushed anodized metal frame. The device has a 5 inch AMOLED display with Corning Gorilla Glass 3 protection and resolution of 1920 x 1080 pixels. The smartphone is powered by a 2.3 GHz quad core Snapdragon 801 processor with 3 GB of RAM and 16 GB of internal storage.

The OnePlus X has a 13 MP rear facing auto focus camera with ISOCELL 32M sensor, PDAF, f/2.2 aperture and LED flash. There is also a front facing 8 MP camera with OV8858 sensor, wide-angle lens and f/2.4 aperture. The device runs on the Oxygen OS which is based on the Android Lollipop version with a 2525 mAh battery. The handset is priced at Rs. 16999 for the Onyx version and would be available exclusively on Amazon.in. The company also revealed that it would offer 10000 limited edition Ceramic versions at Rs. 22999.

Vikas Agarwal, General Manager – India, OnePlus, added, “We love a rich smartphone experience driven by value, choice and individuality. With the OnePlus X, we are proud to rediscover the art of craftsmanship and offer a balance between stylish design and flagship-grade performance. We are also pleased to announce that it will be our first locally manufactured smartphone.”

OnePlus One was huge success. And in addition to OnePlus Two, which is just launched phone, OnePlus decided to go for a Phone which can compete iPhone’s premium look that’s ‘OnePlus X’ .

14,000 Lenovo Vibe P1m units sold out in 10 seconds on Flipkart via Flash Sales 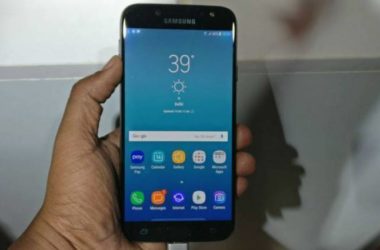 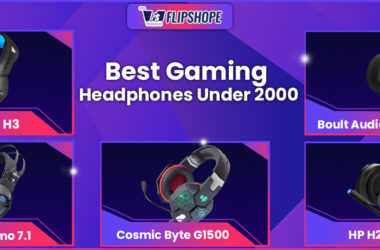 Gaming headphones provide the next-level experience, so today we are going to check out Best Gaming Headphones Under… 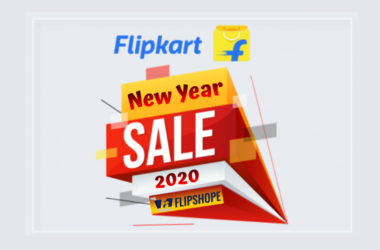 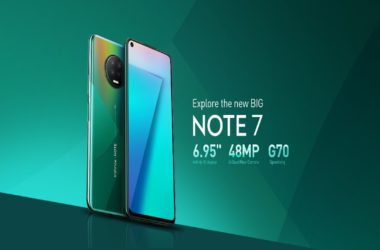 Infinix brand is one of the smartphone brands in demand. It provides the best mid-range phones with a… 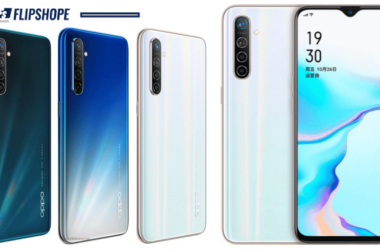 The Oppo K5 is a mid-range smartphone that stylish design and modern features in the mid-range segment. Like most… 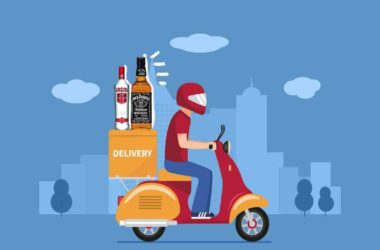 Amazon has officially announced that it will be serving people with liquor delivery in India. However, it started…