Samsung officially took the wraps off the Galaxy S6 Edge+ at its Samsung unpacked event in New York on August 13, in front of gathered crowds and millions more viewers on the YouTube live stream.

Samsung Galaxy S6 edge+ is a larger version of the Galaxy S6 edge, featuring a 5.7 inch display. The 5.7-inch display with 2,560 x 1,440 (Quad HD) resolution is decent. Samsung seems to have settled on curved screen edges as its show-stopping feature.

The S6 Edge+’s thin metal frame and glass back are still as futuristic-looking and premium-feeling as its little brother’s S6. Sandwiched between the metal frame and glass front and back is an octa-core Exynos 7420 processor and 4GB of RAM. That’s one of the fastest processors in any phone and the boatload of RAM ensures Android 5.1 Lollipop with TouchWiz runs at peak performance all the time.

Samsung’s new Edge gets the company’s Pay service, which seems more user-friendly, but that has not been launched in India. As for connectivity, the Galaxy S6 Edge+ comes with a Cat9 4G LTE which supports 4G LTE bands in India. The phone has been launched in two premium and attractive colors – Gold Platinum and Silver Titanium.

If you are comfortable with the Big Curved Screen and the price tag, then you should go for it.

Most affordable 4G phone in India, Lenovo A2010 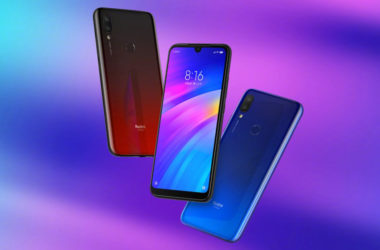 Redmi started its journey in India a few years back. Now they have been the top smartphone in… 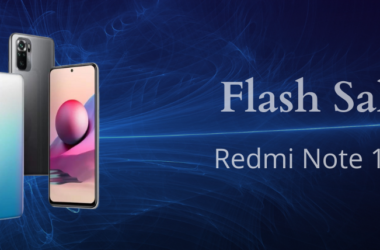 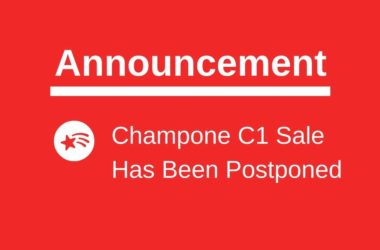 As you all know about this world’s cheapest smartphone which is priced only at Rs. 501 is supposed… 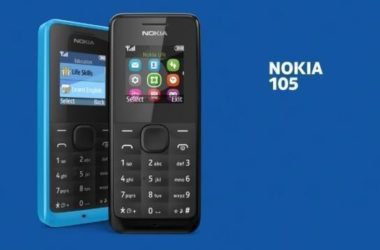 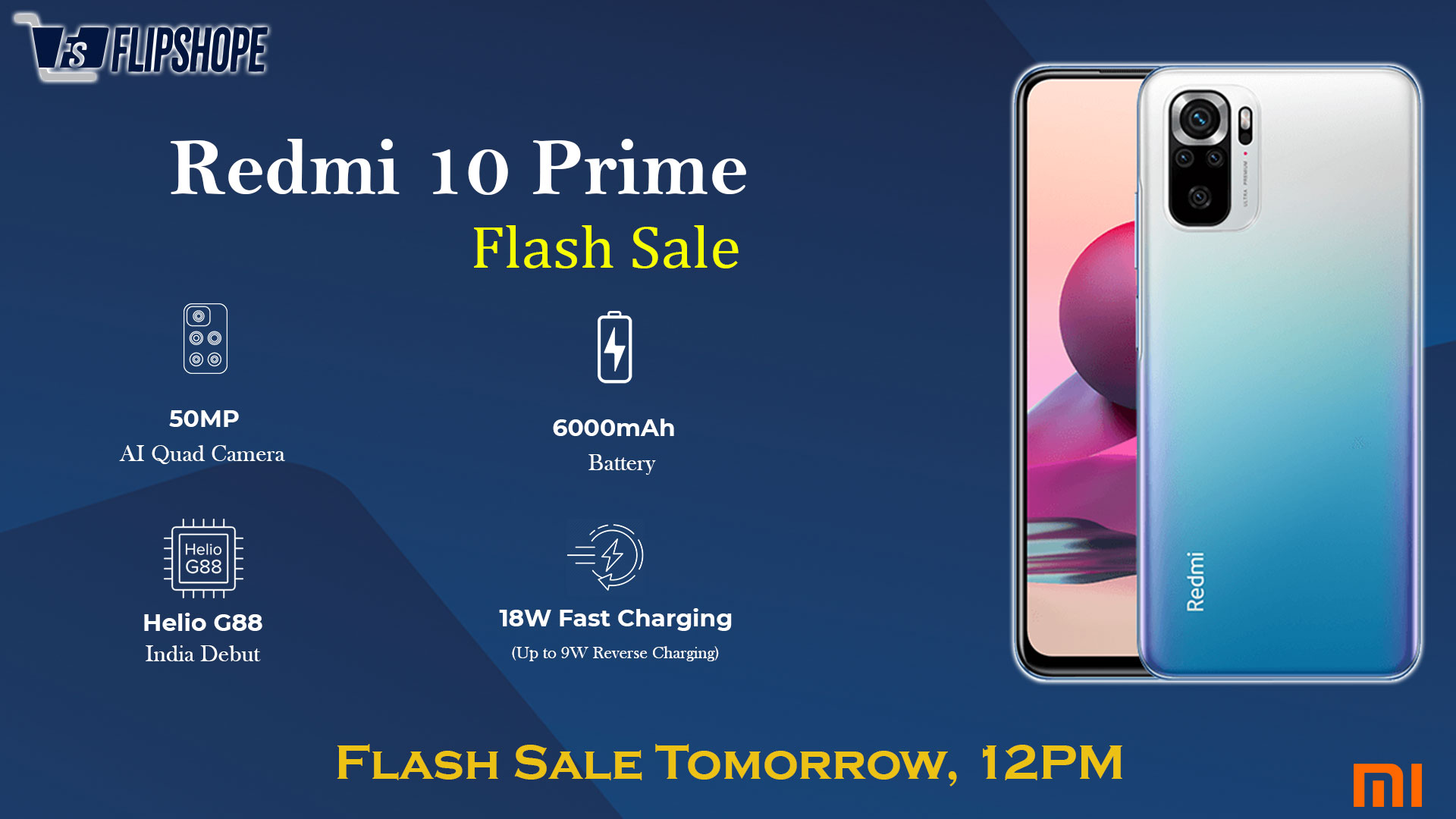 Redmi India had recently announced Redmi 10 prime, through this article you will get to know about the… 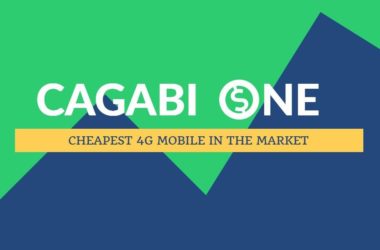