It has come a long way since its inception in the last century. American information technology company HP on Wednesday launched its new range of convertible laptops, HP Pavillion x360 in the Indian computer market. The company also launched the spectre series though in this article we will concentrate on its cheaper sibling HP Pavilion x360. Though the device is by no means a slow worker as it comes with all the feature packed bits of the other devices priced higher.

The New 2 In 1 HP Budget Notebook we are talking about in this article is the HP Pavillion x360. It has been launched in India by HP in two variants- HP Pavilion x360 11.6-inch and HP Pavilion x360 14-inch. Both these models will be available for purchase for anyone by the beginning of the 2nd week of July. They will though only be available in select HP online store, HP World stores, online e-commerce sites and all leading offline retail stores across the country. The new range of powerful convertible notebooks come bundled with HP Active Pen stylus support for Windows Ink Workspace feature.

YOU MAY ALSO LIKE: New Mi Mini Speaker Launched In India

The New 2 In 1 HP Budget Notebook comes in two display panel sizes, 11.6-inch and 14-inch. Both the device sizes come with full HD display with a screen resolution of 1920 x 1080 p. Both the models come with a full touchscreen IPS display. The HP Pavillion X360 has a beautiful glass built design, a full-size keyboard with backlit keys which looks and feels great while typing. The notebooks come with a 4GB or 8 GB variant of the latest DDR4 RAM. In the storage front, they have another option of 1TB HDD with 8 GB SSD which is a new in this segment other than the usual HDD based drives only.

They also have the latest 7th gen Core i3 and i5 processors underneath the hood to keep them running hard and fast. In the processing front, these devices also pack the 2GB DDR3 NVIDIA GeForce 940MX dedicated graphics card for powerful gaming performance and flawless and breathtaking visuals. The company also claims that the battery last 10 hours on a single charge, which is great for a Notebook. Another great feature and very useful feature is that the devices support the HP fast charging. All your music and sound needs are well taken care of by the Bang and Olufsen tuned dual-speaker audio system with HP Audio Boost.

YOU CAN BUY IT AT: AMAZON | FLIPKART | HP 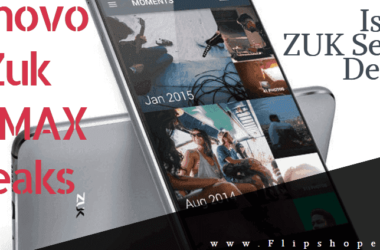 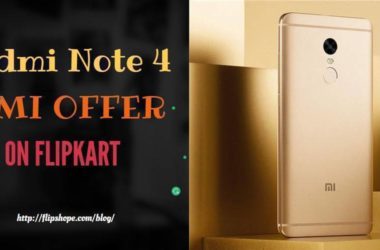 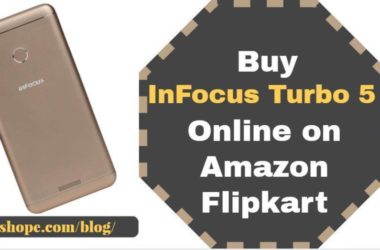 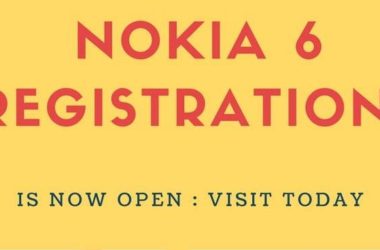 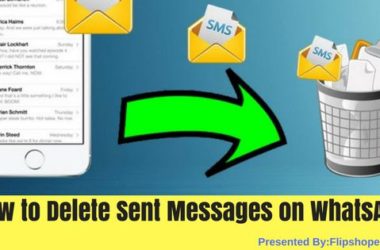 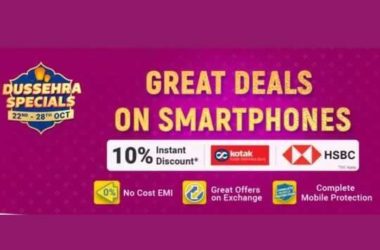 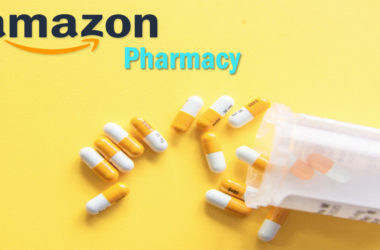 Amazon is a popular company in India. The company had various outlets across many countries in the world.…
Read More 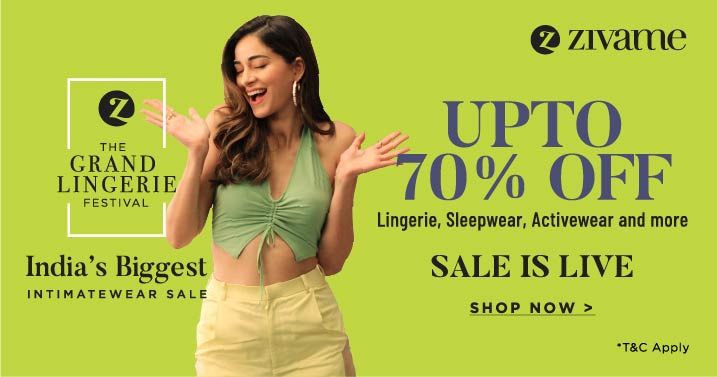 Embarrassed about going to the market to buy a new set of lingerie? No more with Zivame. It’s…
Read More 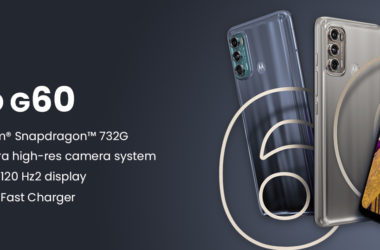 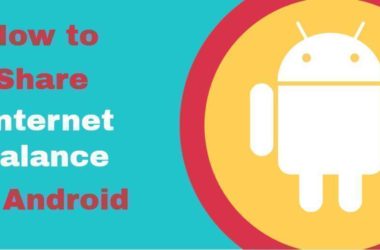 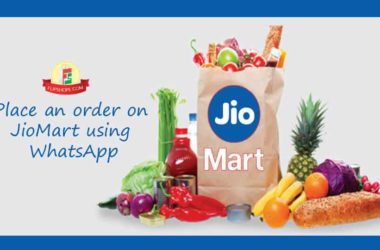 How to order grocery on JioMart using Whatsapp?

JioMart is an e-commerce platform based on the O2O (Online-to-Offline) business model. This product is operated by Reliance…
Read More 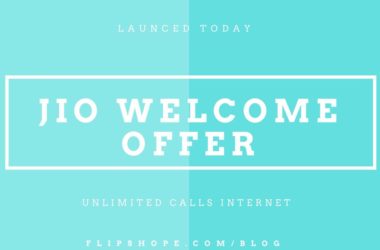 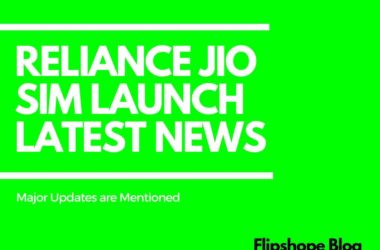