On Wednesday, at CES 2016, Netflix announced that it now available in most of the countries but the service is not available in China. The announcement was made netfix , CEO ‘Reed Hastings’.

Netflix also said that it has big plans for 2016 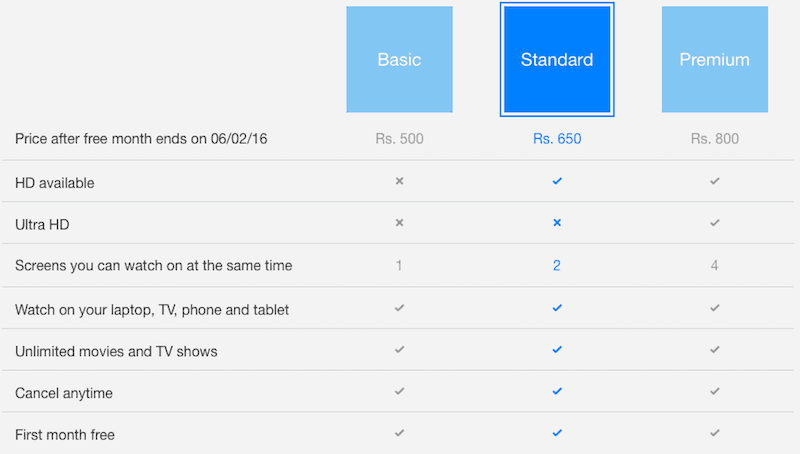 What you can do Netflix ?

You can stream online TV Shows and can watch Online Movies on demand with the help of Internet.

It is used worldwide and currently has 70 Million Members, which is said to increase by large amount till the end of 2016. This online  streaming service is very popular in US, Japan, Australia, etc. and was not available in many Asian countries like India. But, at CES 2016,  Netflix officially announced that their service will be available to more than 130 countries.

Yes, it will compete with Hotstar, which is very popular in India.

Samsung officially took the wraps off the Galaxy S6 Edge+ at its Samsung unpacked event in New York on August 13, in front of gathered crowds and millions more viewers on the YouTube live stream.

Good News for Xbox Fans, Xbox One is coming to Retail Stores. The Xbox One was released in India late last year, nearly 12 months after the initial rollout in 13 markets in 2013. Amazon […]

On 26th May, HTC 10 launch event which started at 11 am in Delhi, HTC not only launched HTC 10 but also launched few other smartphones and one of them is ‘HTC One X9‘. HTC launched […]