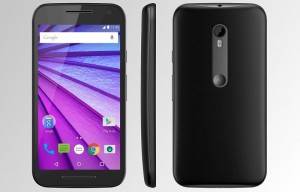 Moto G3, the 3rd Generation of the most successful mid-range phone in India, will not be priced above Rs 15,000, as has been reported previously, but will carry at price similar to the previous generation, which was unveiled at Rs 12,999, and the sale will start next week.

Flipkart is the authorized retailer for the model in India and will organize the first flash sale for the model next week, according to a Bangalore-based source.

The huge leaps in specifications seen in Moto G3 over G2 had let to reports (including one on RTN) that the new model will be priced considerably higher than the ‘usual’ price range for the Motorola midranger.

At these levels, the Moto G3 will inevitably be compared to the Lenovo K3 Note (made by the same company) and the Yu Yureka Plus, both of which carry practically the same configuration as the G3 and are both priced at Rs 9,999.

The G3 will have to depend on Motorola’s brand value, and some extra features found in the model, to draw buyers to it over the K3 Note and Yureka Plus.

One of the key differences between the K3 Note and the Yureka Plus on one side and Moto G 3rd Gen on the other is display size. While the first two have 5.5-inch displays, the Moto G3 has a 5 inch screen, which delivers a pixel density of 441 dots per inch.

The listing confirms more or less everything that has previously been leaked about the G3, except in two key areas — waterproofing and internal memory.

The listing by digitec seems to confirm the 8 GB variant. Thankfully, Moto G3 does come with a MicroSD card slot.

Secondly, there have been various rumors that the G3 will be waterproof, and come with IPX7 rating. That has not been confirmed by the digitec listing.

However, most other key improvements – FHD display, 2 GB of RAM, Android 5 and so on have been, though there is are still leakers who claim that it would be a 720p display. 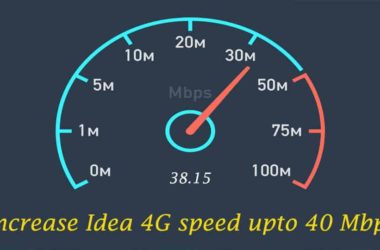 Hello, Guys, if you are searching for the trick to increase idea 4G net speed then you are… 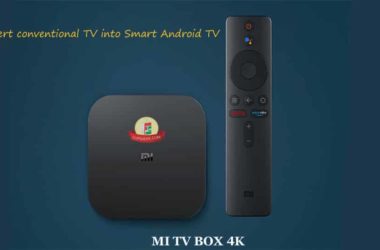 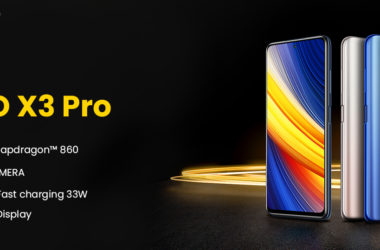 Poco become one of the largest and most popular smartphone brand with its first smartphone, in this article,…

5 Best Photo Editing Apps for Android: Apps and their Features

The mobile phone has become a powerful tool because of different kinds of apps, today we are going… 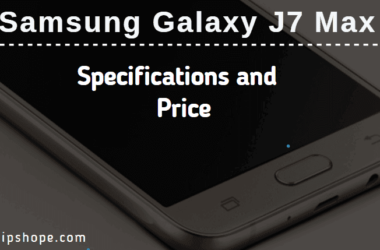