Lava has launched Pixel V2 Smartphone, which is a rolled out model of Pixel V1. The new Smartphone, which is priced at an MRP of Rs. 10,750, even the price is lower than its predecessor Rs. 11,350. The phone is available to purchase offline however company says that the smartphone will be available soon to purchase online as well till September 15. 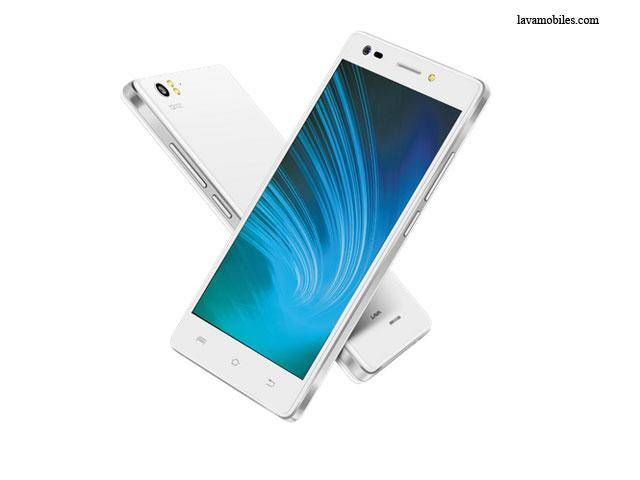 In terms of specifications, the Lava Pixel V2 is fully updated model from the Pixel V1, especially when we talk about the camera quality. The rear camera of the handset is the 13-megapixel with 1.4-micron pixel size, f/2.0 aperture, 5p Largan Lens and Blue Glass Filter and dual-LED flash. The Pixel V2 has 8-megapixel front-facing camera with 1.4-micron pixel size, f/2.4 aperture, 4p lens with LED flash. 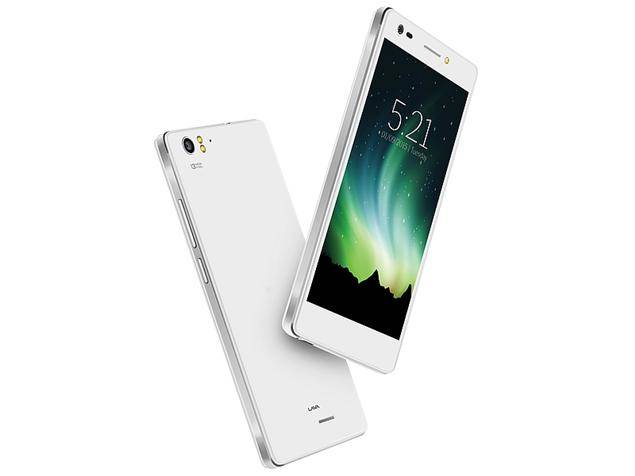 Regarding storage, the Pixel V2 has 16GB inbuilt storage, which is further expandable via a microSD card up to 32GB. The smartphone also includes Cat. 4 4G LTE connectivity, with support for Indian LTE bands.

The Pixel V2 has a 2500mAh Li-Po battery with weighs 128 grams. While the Pixel V2 comes in two colors varients “Icy White” and “Royal Black”, However the company seems to come soon with its Prism Blue colour variant in October this year.

Lava is also trying hard to break the sales of Moto G 3rd Gen. But it seems tough for Lava.

Reliance Jio 4G Sim card which created a bang in the past 3 months, where they are offering free unlimited 4G internet for first 3 months. It was reported by last week that Reliance will be […]

Technology improved a lot in these days, people who were born in 1990’s those are the ones who grown with technology. The first mobile which came out can only be used for talking, then they […]