Another Good news for Apple lovers in India as they can start pre-ordering for Apple’s new  iPhone 6s or iPhone 6s Plus  in their country. The Smartphones will be available starting next week in India, as already confirmed by the company. 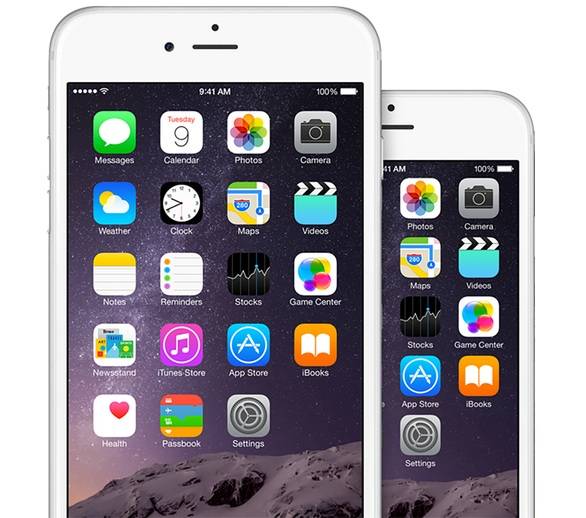 Pricing details of both the new iPhones have been confirmed as goes as mentioned below:

Consumers pre-booking a new iPhone from Infibeam for Rs. 1,000 are also being assured of receiving the iPhone 6s or iPhone 6s Plus  on launch day. The online retailer however is offering the pre-orders in limited markets including Ahmedabad, Bangalore, Chennai, Delhi, Ghaziabad, Gurgaon, Hyderabad, Jaipur, Kolkata, Mumbai, Noida, and Pune.

LG G4 to be the first non-Nexus smartphone to get Android 6.0 Marshmallow 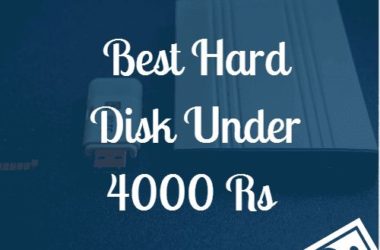 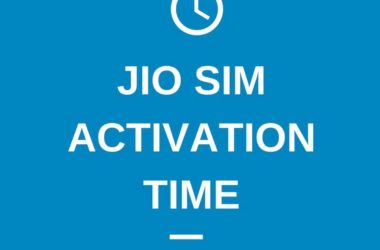 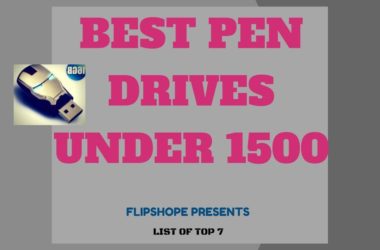 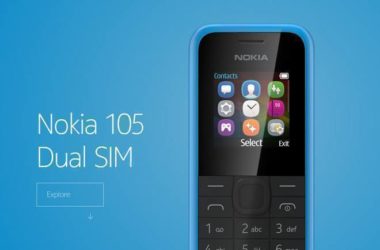 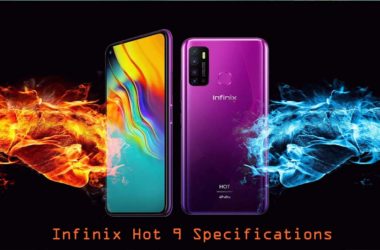 Infinix is ready to launch its Hot 9 series in Indian. The Infinix Hot 9 is already available… 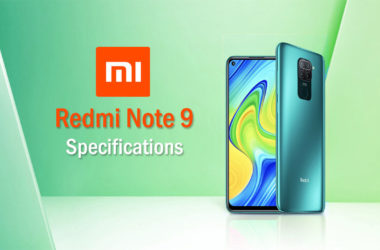