HTC’s recent flagship mobile, HTC 10 is creating an excitement in the smartphone world of late. The Taiwanese company is going gaga about its new release by bragging about HTC 10 and teasing the features of other mobiles. The company has claimed that the launch of HTC 10 will take place at simultaneous events in New York, London, Taipei on Tuesday, April 12. Leaked images, trailers and videos about HTC 10 have given us an idea about the mobile’s features.

This will adapt the design of HTC One A9. A teaser indicated that the mobile will feature broad chamfered edges and may also sport a metal build. This will mark rear camera with dual-tone flash, the display and a physical home button, textured power button, front-facing camera with sensors. The mobile home screen will feature slightly tweaked app icons. Leaked images have revealed that, along with the home button, the mobile will also use two capacitive buttons for moving back and accessing multi window options. The fingerprint scanner is likely to be embedded in the home button. The rear camera will have two antennas at the top and bottom of the back panel. The headphone socket is at the top and the volume and power buttons are seen on the right.

The teasers have claimed that HTC 10 will give a world class camera performance and will have speedy and smooth performance. Another teaser has revealed that battery life in HTC 10 will be superior to other flagship mobiles.

HTC 10 is expected to use high-fidelity audio engineering and has claimed in a teaser that HTC 10 will sport the “best BoomSound yet”. Another video has listed the camera features of HTC 10 – burst shots, high-speed shots, time lapse modes, an UltraPixel sensor, optical image stabilisation, and 4K resolution video recording.

All three HTC 10 variants will feature a 5.15-inch QHD (1440×2560 pixels) resolution Super LCD 5 display, 12-megapixel rear camera with dual-tone LED flash, OIS, and a laser autofocus mechanism, USB-Type C, and a 3000mAh battery. All will run Android 6.0 Marshmallow out-of-the-box with the Sense 8.0 skin on top. The mobile will be released in Silver, Gun Metal Black and Gold colors.

The first sale of this mobile is expected to go on floor by Friday in Taiwan. For the people of US, the mobile will be made available from second week of May.

Huawei launches P9 and P9 Plus with dual rear cameras 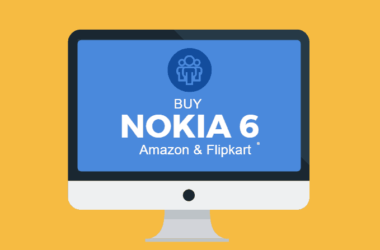 The ZUK Z1 is a flagship device scheduled for an October release. In case you’re wondering what makes… 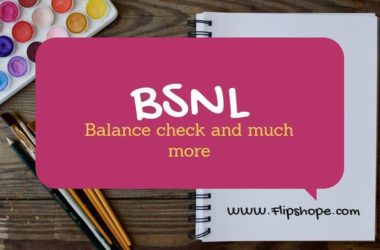 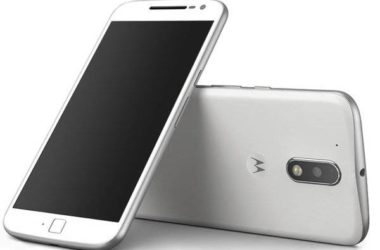 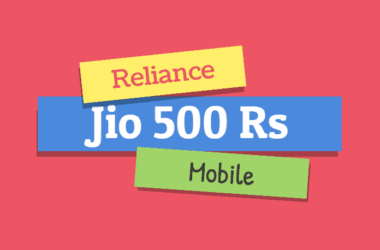 Reliance Jio 500 Rs Smartphone with 4G VoLTE: It’s another month with another Reliance jio rumor and this…