Ringing Bells has introduced the world’s cheapest smartphone, Freedom 251 for Rs.251 on Wednesday as a compliance of the Make in India project. The mobile has received a huge response from the people all over the world. However, many people are bewildered about placing an order for the mobile. 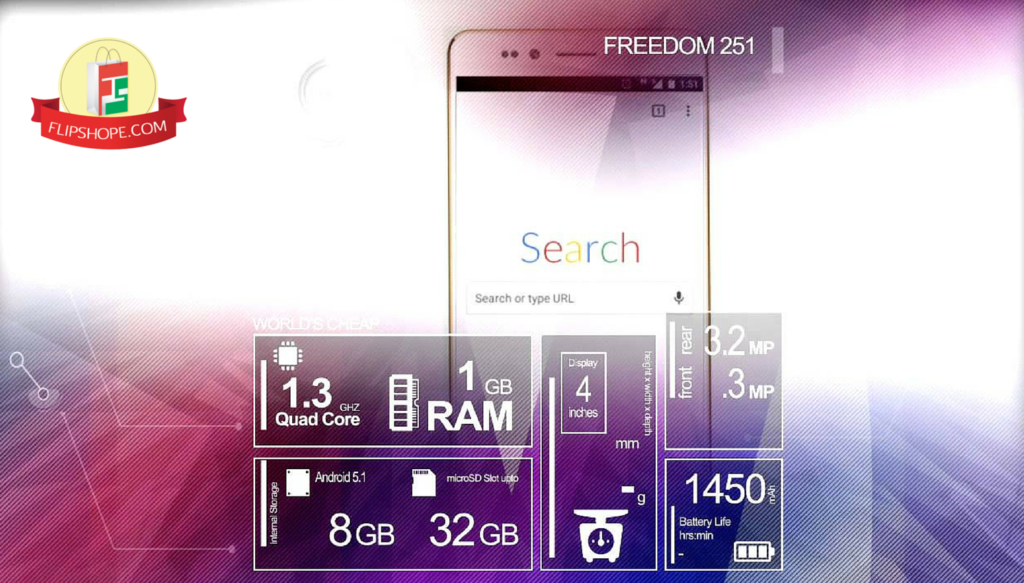 Expandable storage : microSD up to 32 GB 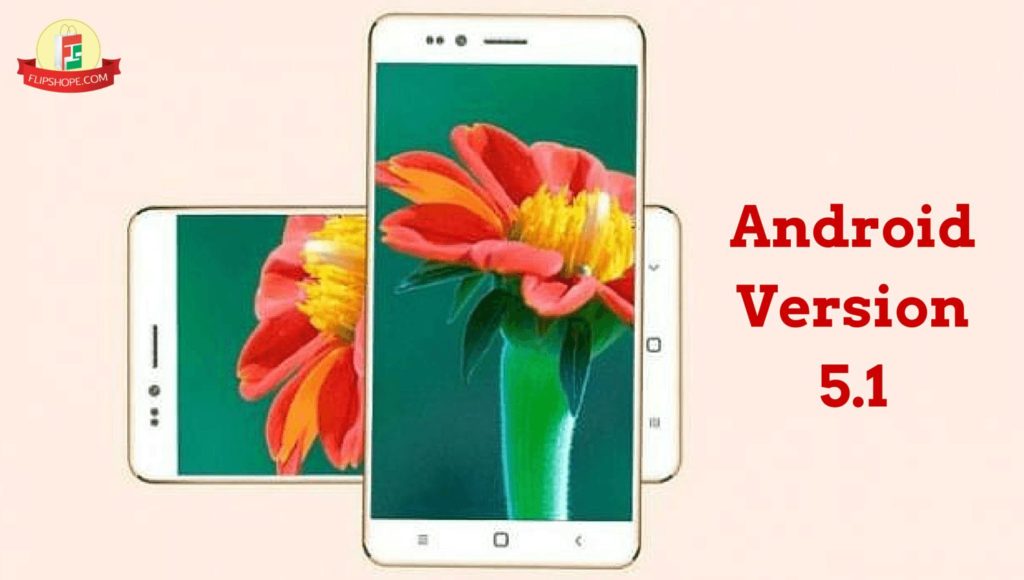 Considering all these positive and negative points about Freedom 251, would you like to buy the world’s cheapest smartphone?
About Shravan Putta 440 Articles
A simple guy who writes about latest technology update with tricks and tips. If you wanna get in touch with me then visit my website or drop an email.. :)
Facebook Twitter

Ringing bells which is most known for freedom 251 smartphone, and today they officially released freedom 9900 LED TV booking. At the starting they announced it as first come first serve basis and there were […]

Feedom 251 smartphone company which is called Ringing Bells, I honestly don’t know how to describe that company. Now they are releasing another product in their freedom series which is called Freedom 9900 HD LED […]

This is the official news from ringing bells website, as you all know about ringing bells the company which launched freedom 251 smartphones. They become so much famous after that, but the rumors aren’t stopping […]