Apple’s next smartwatch won’t appear until at least September 2019, alongside the new iPhones, but that hasn’t stopped rumours appearing about it.

Here’s everything we’ve heard so far about the Apple Watch Series 5, coupled with what we want and expect to see.

Apple typically holds its iPhone launch event in September of every year and the next iteration of the Watch is normally announced at the same time.

This launch event normally takes place in the second week of September on a Tuesday. We’ve therefore been placing our money on 10 September 2019 for a while, which is also the date that has now appeared in rumors following some a couple of images from the iOS 13 beta, though we expect nothing to be confirmed officially until later this month – August 2019. 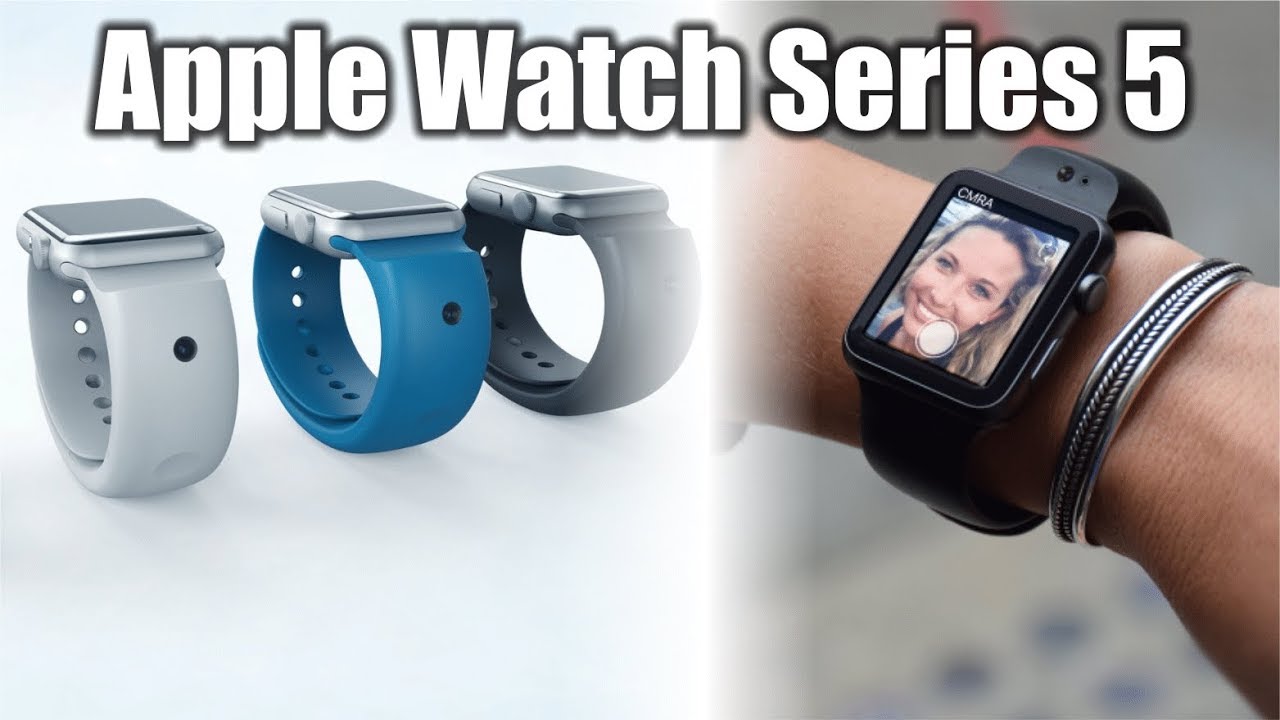 New hardware features are unknown at this time. It’s expected to ship with watchOS 6. Because the watch was redesigned with the Series 4, it’s expected to remain similar in the overall design.

It’s possible that Apple will add additional Health-focused features into the next version of its wearable device. We also expect Apple to continue rolling out the ECG feature in additional countries.

It’s also possible that LTE streaming for third-party devices might become a Series 5 feature if the restriction needs a larger battery. It’s also possible it comes to past watches with a software update, though.

While we’ve not heard rumors of what is coming in watchOS 6, 9to5Mac’s Zac Hall recently published a wishlist of features. Among them are sleep tracking, revisions to the workout app, enhancing to Activity sharing, and enhancements to watch faces.

Mi A3 Flash Sale from Xiaomi 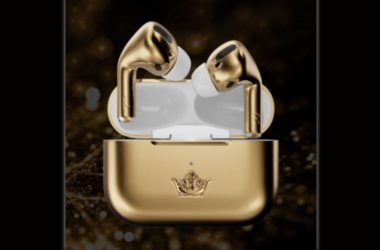 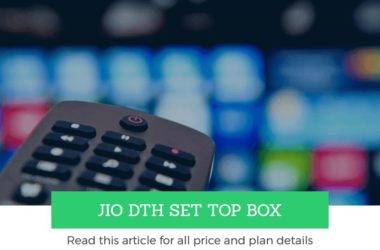 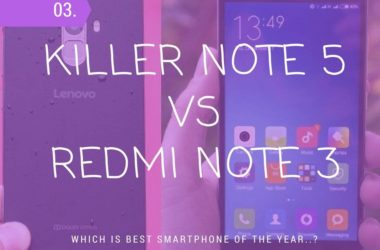 Lenovo’s new smartphone, Vibe K5 Note has been launched in India on August 1 and has outsmarted Xiaomi’s… 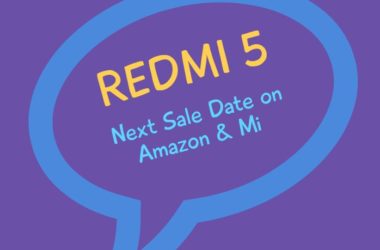 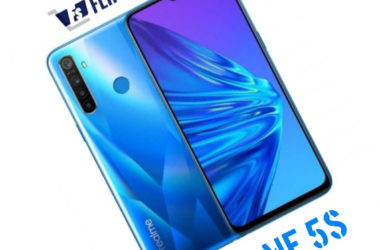 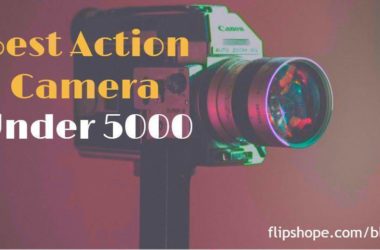