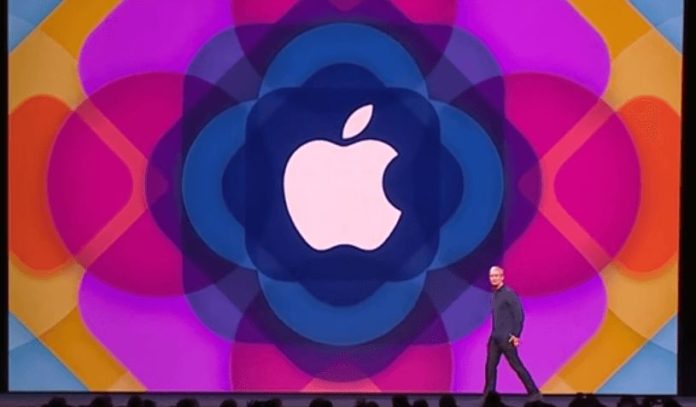 Apple’s first public event of 2016 is expected to be hosted on March 21. Apple is expected to launch its 4-inch iPhone SE, 9.7 inch iPad Pro and Apple Watch models in this event. The event was expected to be held on March 15 but Re/Code claims that Apple will host the event on March 21. The date is not yet fixed is strongly hinted by the publication. On March 22, Apple has a hearing where it would argue about being required to hack into an iPhone to help FBI and other intelligence agencies access data of one of the San Bernardino shooters.

iPhone SE, which was initially named as iPhone 5SE, will run on A9 SoC and M9 co-processor that is used by other iPhone models. The front camera is of 12 MP which was also seen in iPhone 6S. But the phone will not support the 3D touch functionality. It runs applications like Apple Play, Live Photos and other features. The design has been made better than iPhone 5s with more curved edges and will be available in Silver, Space Gray, and Rose Gold color combinations. Ming Chi Kuo, an analyst at KGI Securities has predicted that iPhone SE would be priced between $400 and $500.

Apple will also unveil a new iPad model at the event similar to the iPad Pro along with an Apple Pencil for the small screen.