Latest: How To Use Reliance Jio Sim in iPhone, with Free Jio Sim Trick

The apple iPhone 6s 128GB model is priced at Rs. 60,000, we are expecting Rs. 22,000 price drop from its earlier price of 82,000 INR. This price is still higher than new apple iphone 7 price. So this huge price drop doesn’t make any sense people still prefer to buy the latest product in that price.

This might be recorded as iPhone 6s cheapest price, but do you think it’s worth of 60k INR after 22k price drop. Let me know your opinion in the comments.

Comparison: Apple iPhone 7 vs iPhone 7 Plus vs iPhone Pro Full Details with Specifications and Price

The apple iPhone 7 and apple iPhone 7 Plus will be launched in India on October 7, the iPhone 7 32GB starting at Rs. 60,000. Which is the equal price to iPhone 6s 128GB variant. Recently, Apple’s device iPhone 6s was rated as world’s top-selling mobile model in the 2nd quarter of 2016. Let’s see this apple iphone 6s plus price drop will boost the sales or not.

Buy a imported and factory unlocked phones in india on eBay 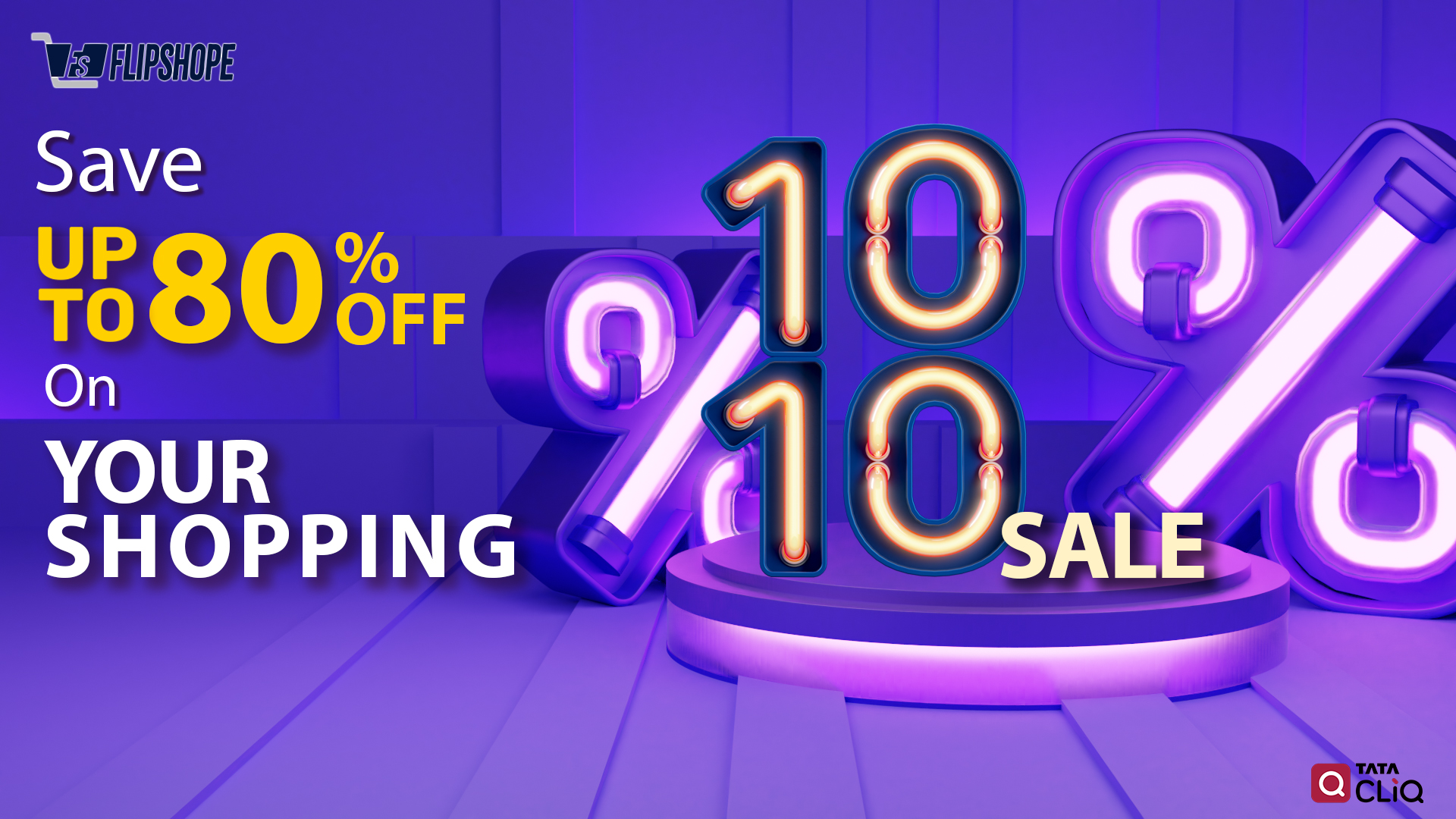 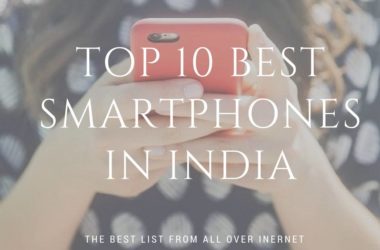 In these days people are buying mobiles based on the reviews and rating, some people will judge by… 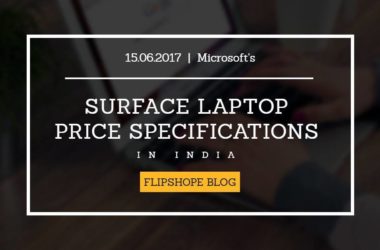 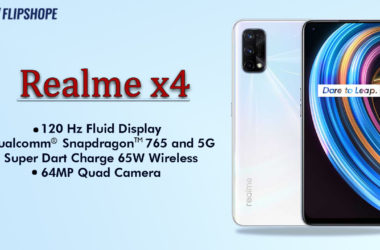 Realme X4 is an upcoming smartphone and today we will take a look at Realme X4 Specifications. The release date… 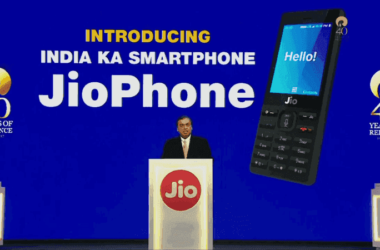 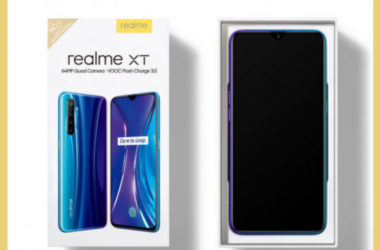 Realme XT went on sale for the first time in India today, at 12pm IST. The company soon…